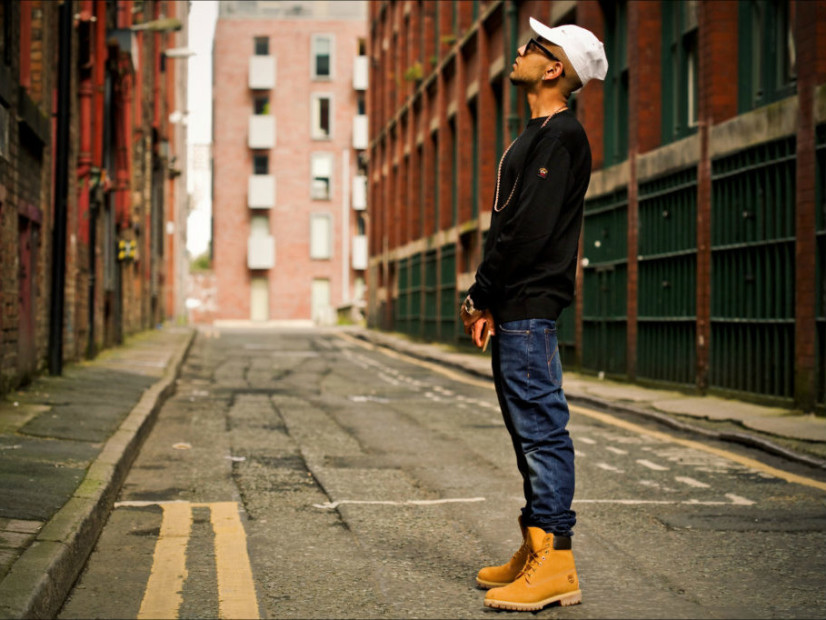 Manchester, GB – Frank Ocean and ScHoolboy Q aren’t attending the Grammy Awards ceremony by choice. Producer Menace, on the other hand, did not have an option in the matter as he is stuck in the United Kingdom because he can’t get a visa. He is nominated for Best Rap Performance at the awards, which will be held Sunday, for his work on Desiigner’s “Panda” and has yet to actually meet the Brooklyn rapper because he hasn’t been able to travel to the United States since selling the beat via YouTube in 2014 for $200.

“It’s been the check-ups the people in charge of reviewing visas have had to do,” Menace explains to HipHopDX. “I’ve got the booklet with me, which details everything about me, which proves that I am, in fact, who I say I am, and that I’m the producer called Menace. It’s about as thick as a dictionary.”

And still no visa.

The musician, born Adnan Khan, is “very” frustrated at not being able to attend Music’s Biggest Night. He also wasn’t able to attend the BET Hip Hop Awards in October, where “Panda” was nominated for Track of the Year, but the Grammys weighs a bit heavier on him.

“I see it as an opportunity,” he says. “It’s the biggest award you can get, nothing’s bigger than a Grammy. I should have been there.”

He says people are always shocked when they find out he has never met Desiigner in person. But, the platinum-certified producer is confident that it hasn’t disrupted their creative process and makes a lofty comparison for their chemistry.

“We’ve been able to text a bit. The last text I received from him said something like, ‘Bro, I want you to be my producer forever,'” Menace says. “I’m not sure if he was kidding or not, but it was nice to hear that. He knows my vision, he’s got my vision. It’s like how Future and Metro Boomin are.”

Stay tuned as Menace promises that once he finally gets to the United States is when the real work begins.