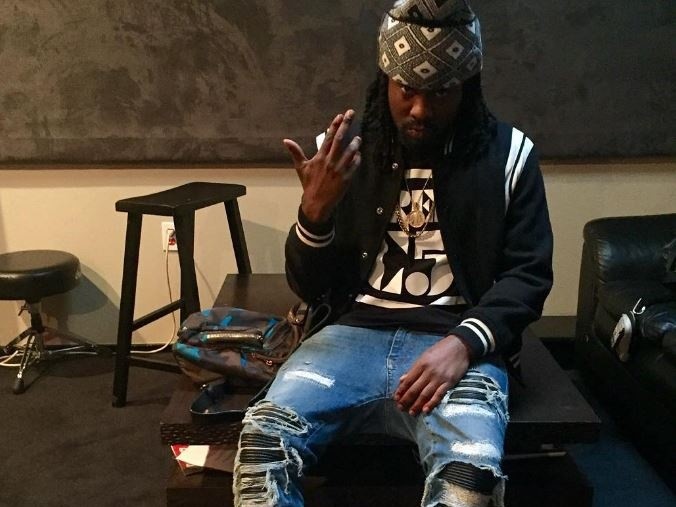 Leave it to D.C. rapper Wale to find the silver lining in the much-criticized Trump administration.

Wale was recently approached by TMZ in West Hollywood and asked what he feels the presidency of Donald Trump can do to bring unity among the people. He went on to share his belief that President Trump and gang simply aren’t interested in bringing people together.

While Wale might not have that much faith in the Trump administration, he believes that the people will ultimately be the ones to bring about unity.

“I think right now is the time when we need each other,” he said. “I think if there’s any silver lining in this shit, it’s that people of all walks of life are coming together. And that shit makes me feel proud for humanity. We got a wild person in charge right now. But what I see happening is less hate amongst different creeds and walks of life. The Muslims, the Jews, the gays, the transgender … There’s a bigger enemy.”

Video of Wale expressing his hope for the people is below.