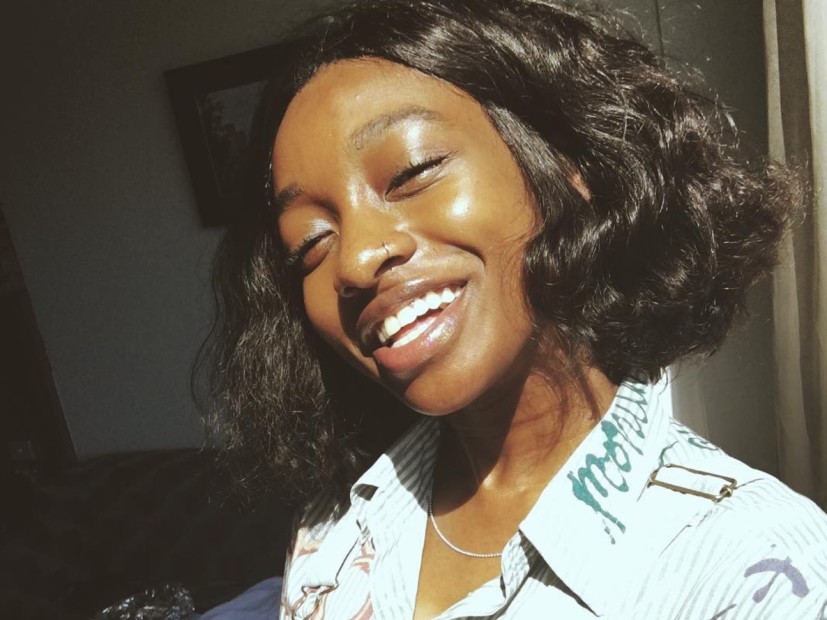 Growing into one of the biggest MCs to come from the UK in quite some time, Little Simz delivered one of 2016’s most slept on projects with Stillness in Wonderland. Not only did she drop a banger with Kehlani through “Table,” but was also the only British MC to land Forbes’ 30 Under 30 recently.

“I think it was an eventful one, though for the whole year,” Simz told DX over the phone.

Hitting the road stateside, Bars Simzson has announced the North American dates for her Welcome To Wonderland tour kicking off February 23 at Boston’s Boch Center Wang Theatre and ending March 21 in Oakland.

“It’s sick to know that my music is migrating to this side of the earth,” said the MC who’s received some significant co-signs from the likes of Kendrick Lamar. “It’s unbelievable. We love playing in the states. I’m looking forward to the tour.”

The tour will see Simz supporting Ms. Lauryn Hill on a few dates as well.

“Man, what can I say?” asked Simz. “She’s one of my idols really and to have an opportunity like that is very surreal. It’s a blessing to be a part of it all. I actually get to play one of the dates on my birthday.”

“SiR is such an incredible artist,” she said. “ I met him a couple of years ago and we’ve been really cool. We’ve worked on a couple of songs with him alongside Tiffany Gouche, Isaiah Rashad, Kent Jamz and Jesse Boykins III on ‘Just A Dose.’ It’s good to see him doing well.”