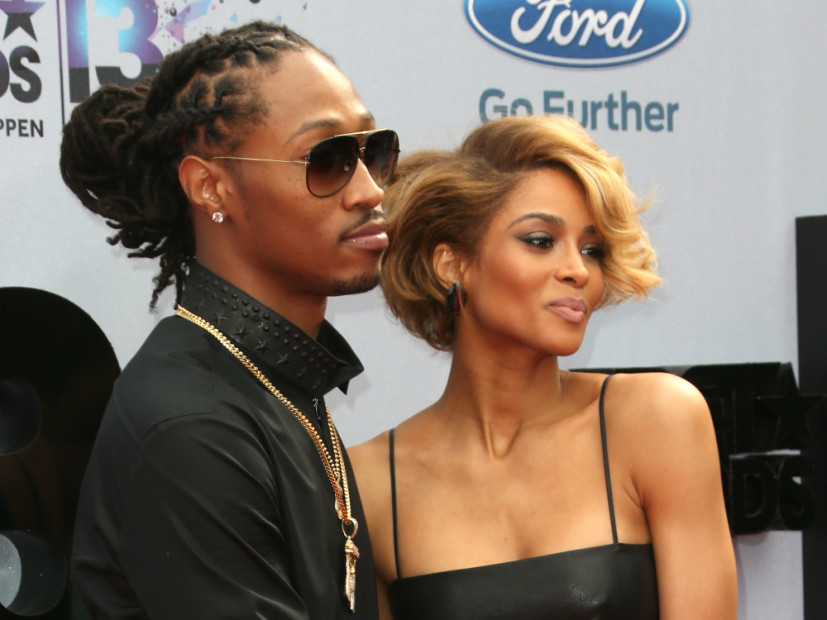 The judge dismissed the case after the two agreed to have joint custody. Ciara will take care of the child for the majority of the time while Future travels, but the Atlanta rapper will have “reasonable” access to his son when he is home.

In an earlier chapter of the custody battle, Ciara’s request for full custody of their son was shot down and Future was granted joint custody.

The singer, who is now married to Russell Wilson, dropped her $15 million defamation lawsuit at the top of the year and TMZ says her and the Freebandz boss are both trying to move forward from their rocky breakup.