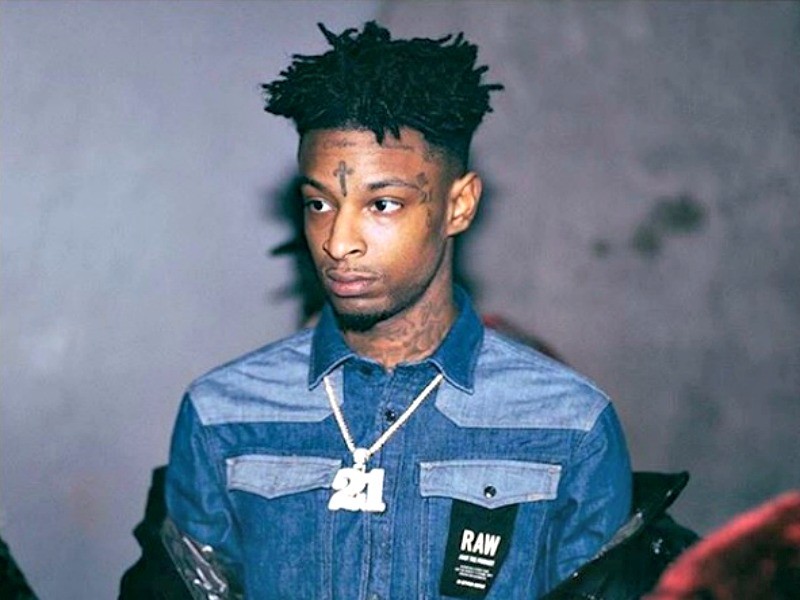 New York City, NY – Since 2014, 21 Savage and his faithful underground grind gained the 24-year-old artist a loyal and passionate fan base. The “No Heart” rapper has turned that support and adoration into a new record deal with Epic Records, which he says was not just about the numbers.

Savage sat down with Rap Radar’s Elliott Wilson and Brian “B. Dot” Miller for their podcast program and ran down some of the details of the deal. One thing that endeared Savage to sign with Epic is that label boss L.A. Reid was a true fan and saw the potential.

“I ain’t wanna just sign on some straight business shit,” Savage said.” “I wanna sign to someone who believes in me and understands me.”

The union could most certainly prove to be fruitful, considering the big 2016 that Savage enjoyed. With the aforementioned “No Heart” going platinum last week and adding the million-selling “X” with Future along for the ride. Adding to the success of his Savage Mode mixtape with Metro Boomin last year, the key for longevity is a simple one for Savage.

Just give them a project every time instead of a single and don’t overflood, don’t drop too much music,” Savage said about maintaining his fans’ interest and giving them what they want. “I see a lotta niggas drop like every other month. You’re giving ’em too much. You gotta let ’em digest and force them to listen to this over and over.”

The 60-year-old Reid is no stranger to seeking out hot talent from the southern region, namely in Atlanta. His industry savvy intuition led him to be instrumental in breaking the careers of Outkast, TLC, Young Jeezy, Ciara, Toni Braxton and Usher.

21 Savage is coming off a bang-up year that saw his career get a jolt from branding and beef alike.

His breakout hit “No Heart” breached the top 25 of HipHopDX’s Most Lit Rap Songs Of 2016 as well.