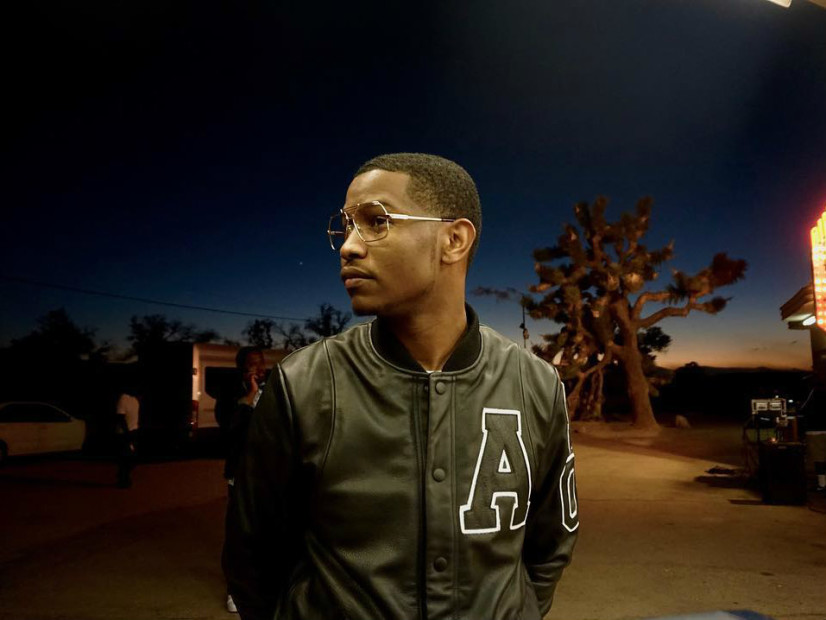 Nick Grant Brings "Return Of The Cool" On Debut Album

Nick Grant shared his debut album, The Return of the Cool, today (January 13).

The South Carolina rapper is putting his stamp on the industry with the 11-track project after catching the attention of the world with a Sway Freestyle and projects including his 88 Mixtape and his remix of Solange’s A Seat at the Table called +One.

The Return of the Cool features BJ The Chicago Kid, Dominic Gordon, Miloh Smith, WatchTheDuck and Bhess. Ricco Barrino assists on the lead single “The Sing Along.”

As he’s navigated the game, Grant has worked with Cyhi The Prynce and has co-signs from Ludacris’ manager Chaka Zulu and T.I.’s business partner Jason Geter.

In an interview with HipHopDX back in March, the burgeoning artist shared his creative process and explained why he doesn’t rush to make music.

“I feel like the dudes who are really rapping and getting the most recognition take the time to make the music,” he told Senior Features Writer Ural Garrett. “That gives people longevity and something that they probably won’t catch until five or so years from now. When the new generation comes, they say how dope it was twenty years ago. I feel like they have the same approach as me because we’re cut from the same cloth and influenced by the same people. When you continuously release music, like it’s impossible to continuously release quality music back to back in one year in terms of mixtapes or albums. Then you find that only one of them was good. For me, it’s just taking my time and slowing the consumer down and making them listen to the music.”

Nick Grant’s Return of the Cool album stream is above with the cover art and tracklist below.