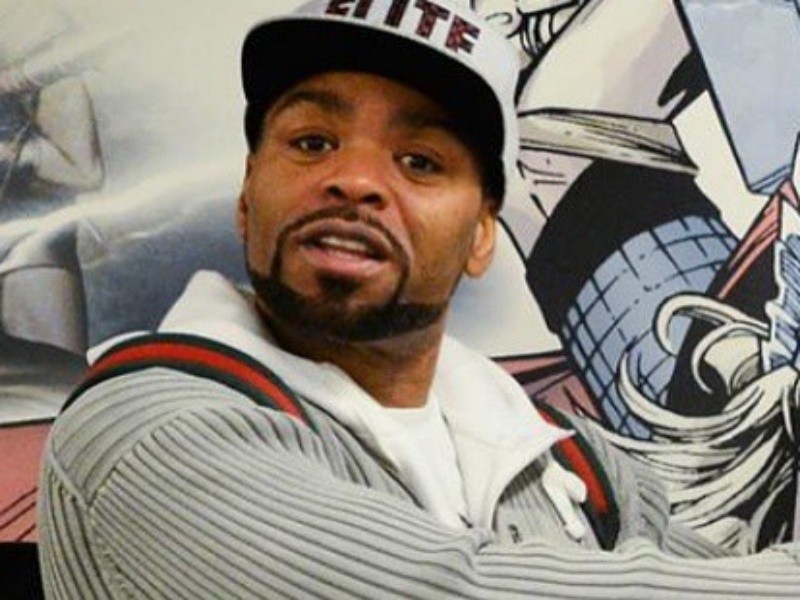 Marvel/Infinite Comics has released an issue of Ghost Rider written by Wu-Tang Clan’s Method Man. The comic has been available digitally since Wednesday.

According to Marvel, Ghost Rider X-Mas Special Infinite Comic #1 focuses on the story of “Robbie Reyes’ little brother Gabe getting teased in school for having too much Christmas spirit! The kids of East L.A. are less than excited about Santa Claus’ impending visit, making them the perfect victims for the evil KRAMPUS!”

Fans who are eager to see what Method Man has done with Ghost Rider can download the issue for just two dollars from the Marvel website.

Meth got the assist from illustrator Anthony Piper, who has previously created Trill League, a “parody combining the world of superheroes, anime and Hip Hop culture.”

Marvel Editor-in-Chief Axel Alonso spoke to Complex about the project: “The conversation between Hip Hop and Marvel continues as one of rap’s most storied lyricists takes the Hell Charger out for a ride. In Ghost Rider X-mas Special, the legendary Method Man sets up a classic conflict between Robbie Reyes, the current Ghost Rider, and Krampus, a mythical creature who’s perhaps best described as the anti-Santa. Will it be a merry Christmas? Read and find out.”

Anyone interested in Method Man’s Marvel debut can download the comic here and see a preview of the comic below. 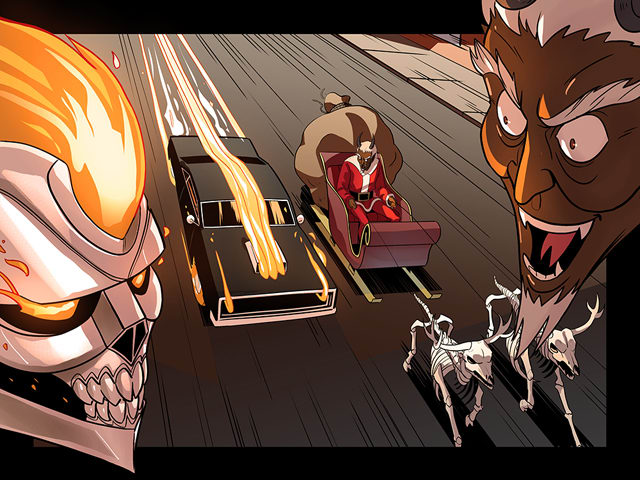