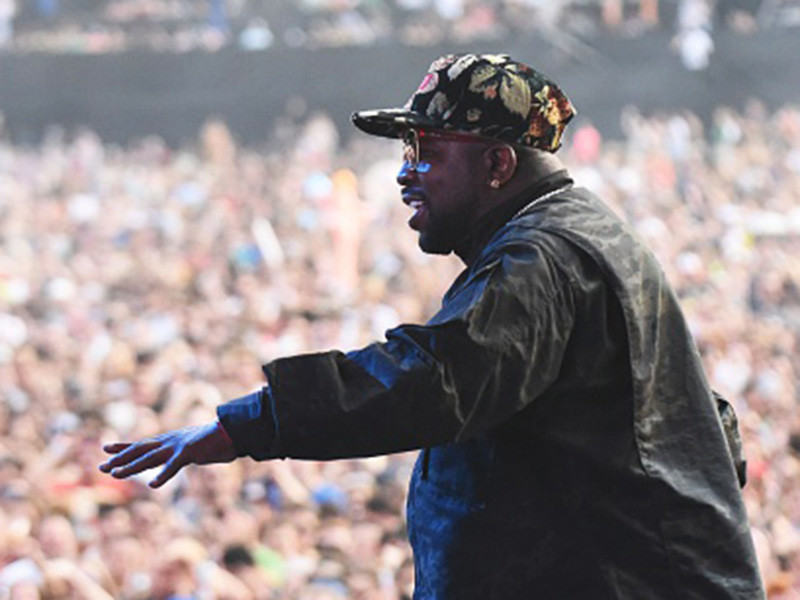 Big Boi has clarified that the “record” Gucci Mane did for “Outkast” back in August is actually a record for Big Boi’s own upcoming solo project.

Speaking to Creative Loafing Tampa, Big Boi cleared up the confusion, explaining, “Gucci is on this album, most definitely. He was just excited because the song was jammin’ like a motherfucker.”

Gucci Mane had gotten all of our hopes up for a new Outkast project when he Snapchatted back in September that he had recorded a verse for the duo.

While there’s no release date set for Big Boi’s new album yet, the Atlanta rapper told Creative Loafing that he expects it to be complete by January 2017.

It wouldn’t be the first time that the two have linked up. They collaborated on Big Boi’s track “Shine Blockas” back in 2010.