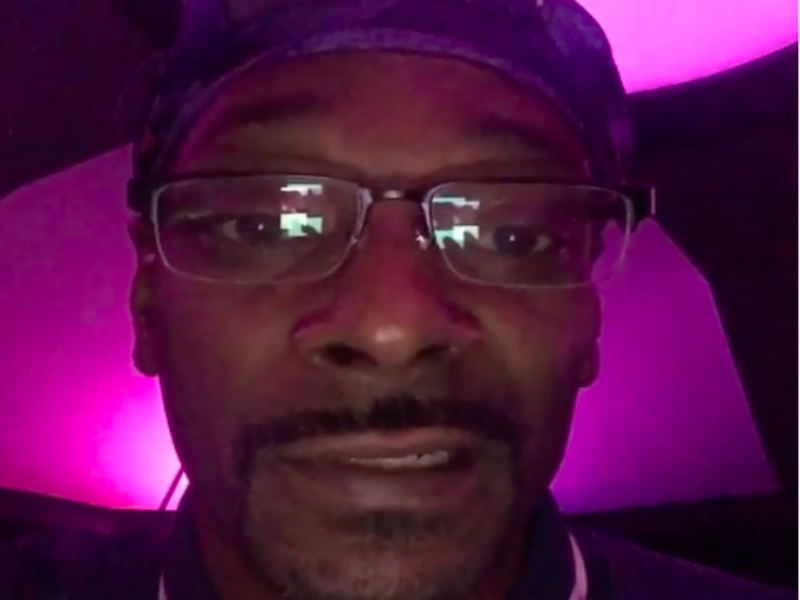 One show cut short, one canceled show and one #KanyeIsOverParty later, the dust is beginning to settle around Yeezy’s latest antics.

This time it seems that everybody is on the same page: Kanye West might have finally jumped the shark. Judging by his reaction to Kanye’s latest rant, even Hip Hop legend Snoop Dogg agrees.

Upon watching the footage of Kanye losing his shit onstage, Snoop descended into a bit of a rant of his own. The only difference is that Snoop’s makes perfect sense.

“This nigga onstage … this nigga crazier than the shit I got on my head. That nigga crazy. I thought he was supposed to be doin’ a show. I can’t believe he still talking. He picked the wrong night to vent like that. Them Sacramento niggas ain’t feeling that shit.”

“He should have had a bunch of weird muthafuckas like you when he was talking that weird-ass shit. That’s just my thought. I smoke weed. Weed don’t make you do that. What the fuck is he on?”