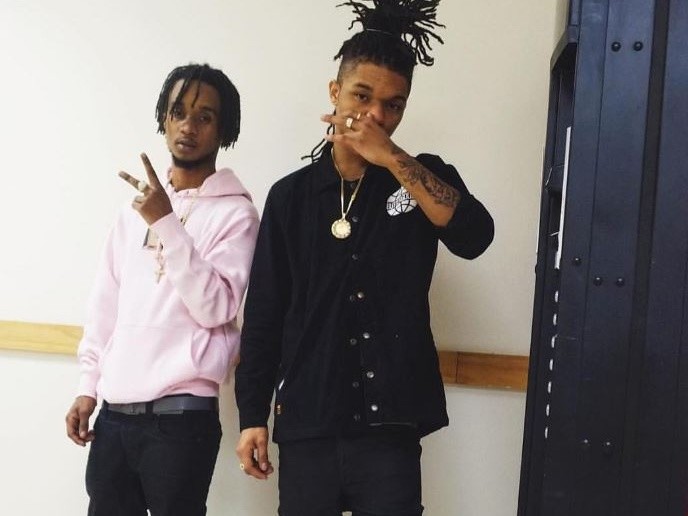 As the creators of “Black Beatles,” the song that serves as the soundtrack to the Mannequin Challenge, Swae Lee and Slim Jxmmi of Rae Sremmurd recently shared their favorite versions of the viral sensation with TMZ.

A Mannequin Challenge from living legend Paul McCartney topped the list, with Swae Lee revealing that it served as “the ultimate cosign” from the Beatles musician.

Other notable challenges for the rapping duo included a delivery room-inspired challenge from Blac Chyna and Rob Kardashian, and one from the First Lady.

“I really liked the one with Blac Chyna and Rob Kardashian. I like Michelle Obama. Shout out to Michelle Obama. Paul McCartney’s was awesome. It was so many. I probably haven’t seen all of ’em,” Slim Jxmmy said.

While speaking on the swift success of “Black Beatles,” which hit #1 on the Billboard Hot 100 this week, Swae Lee dubbed the Gucci Mane-assisted record “a win for the home team.”

Toward the end of Rae Sremmurd’s interview with TMZ, the duo called on crooner Justin Bieber and soccer star David Alaba to take on the challenge.