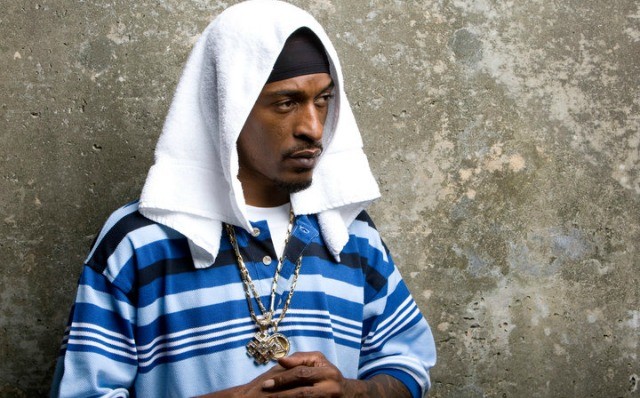 Social media found itself in a mild frenzy over the weekend when the official Twitter account for Eric B and Rakim appeared to express their support for Donald Trump.

The tweet in support of Donald Trump, which has since been deleted, stated: “Hillary ain’t speaking the truth. Trump is a business man. What America needs is @ERICB in the Presidential Cabinet as the Secretary of…” with the photo you see above.

The suspicious endorsement has now been clarified thanks to a statement made on behalf of Rakim, and a handful of tweets sent yesterday (November 6) from the Eric B and Rakim account.

Given that Rakim “prefers to communicate through his music,” the legendary spitter is not directly associated with the Eric B and Rakim Twitter account, according to his manager, Matthew Kemp.

“Rakim has no connection with, interest in nor makes contributions to ANY social media accounts with the exception of his verified Facebook page and a rarely used Twitter account nor do any speak for him,” Kemp said, while speaking with OkayPlayer. “He prefers to communicate through his music.”

The last time Rakim spoke through his music on a full-length album was on his third solo album, The Seventh Seal, which celebrates its six-year anniversary on November 17. The last time he was heard on a track was in 2014, when he collaborated with Linkin Park for their song “Guilty All the Same.”

“We’ve taken back command of our twitter. Thanks for your help @Twitter @Support,” Eric B and Rakim wrote.

Funny, Eric B and Rakim is trending 5th in the world on twitter and we will not be voting for Trump, that's what you better know.

After all these years how could there be any doubt who gets our vote? Eric B and Rakim only vote for one person, every four years, same vote

I like the direction this is taking but ensure your vote is cast for Eric B. When you get in the booth remember. Eric B and Rakim 2017 pic.twitter.com/80MKQcdRuN

The account went on to reveal that they are “not endorsing Trump” and will vote for Hillary Clinton come Election Day (November 8). Eric B’s personal Twitter account echoed a similar sentiment.

“Keeping it [100]. Not endorsing Trump. We are with her. @HillaryClinton, the next @POTUS. Hope that’s clear enough. Deal with it,” the account for Eric B and Rakim tweeted.

Keeping it ?. Not endorsing Trump. We are with her. @HillaryClinton, the next @POTUS. Hope that's clear enough. Deal with it. pic.twitter.com/MwhJP2oz5q

Hilary Clinton
And I will vote for her twice on sundays. She has more experience than her husband and Barack
When they came in to office