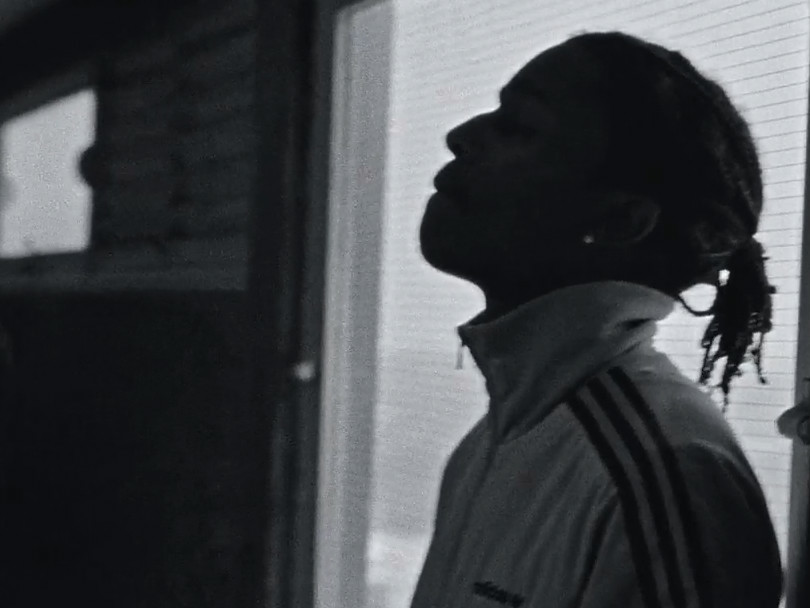 A$AP Mob is continuing its glorious rollout for Cozy Tapes Vol.1 with the release of “Money Man/Put That on my Set.” The video is a 12-minute saga created by A$AP Rocky’s AWGE company. Pretty Flacko directed the visual with Dexter Navy, who was responsible for the “L$D” video. The story follows a young woman named Rina who is caught in an underground world trying to protect her little brother from a lurking cult.

The video, which was shot in London, features two songs from the now-finished Cozy Tapes Vol.1, “Money Man” with Rocky and A$AP Nast, and “Put That on my Set” with Rocky alongside Skepta.

There is no release date yet for Cozy Tapes Vol.1, but the project — the brainchild of the late A$AP Yams — is set to also include “Yamborghini High” and “Crazy Brazy.”

Watch A$AP Mob’s “Money Man/Put That on my Set” at Redbull.