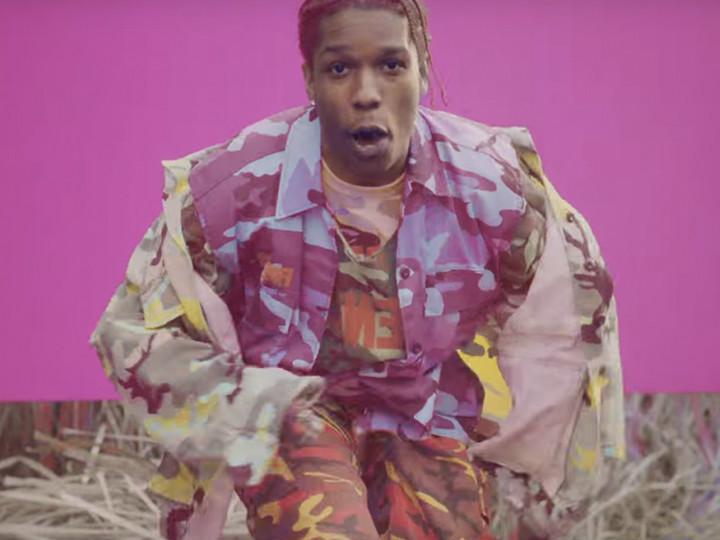 A$AP Rocky says Cozy Tapes is finished. The Harlem rapper took to Twitter today (October 15) with a GIF of Benedict Cumberbatch playing a young Sherlock Holmes to show relief at the announcement for the completion of A$AP Yams’ project.

The late Yams was working on the project up until his death in January of 2015 and the rest of the members of A$AP Mob took it upon themselves to complete the mixtape.

So far, the Mob has released “Yamborghini High,” which is said to be the lead single from Cozy Tapes complete with a trippy visual that Yams would have loved.

It is unclear whether the original Cozy Tapes Vol. 1 title stuck or if it has been shortened to Cozy Tapes or even simply Cozy Tape.

But it is certain that it is finished.