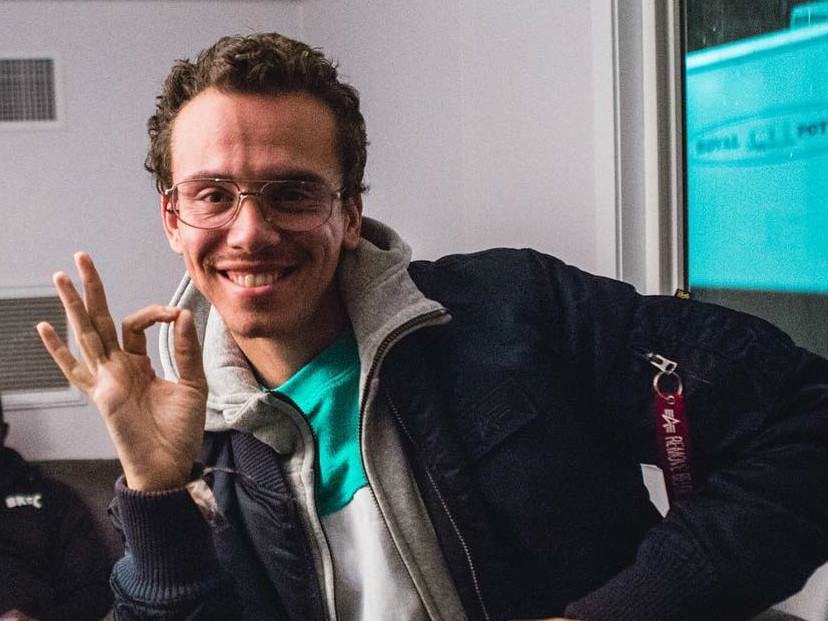 Logic’s name has grown tremendously since he first stepped on the scene six years ago as a teenager from Gaithersburg, Maryland. With two albums under his belt now, Logic took to Instagram to announce that he has two gold certifications.

His debut LP, 2014’s Under Pressure was officially recognized as selling 500,000 units October 7.

The other award is for half a million units sold of the Suicide Squad single “Sucker For Pain” which he appears on with Lil Wayne, Wiz Khalifa, Imagine Dragons and Ty Dolla $ign.

In the post, Logic thanks his Ratt Pack fans for all of their support through the years.

He is now working on his third album, AfricAryaN, which is to explore biracial identity.

Check out Logic’s post announcing his two gold certifications below.

Damn, I found out I went gold twice in the same day. I'm so blessed to have such an incredible fan base! #RattPack