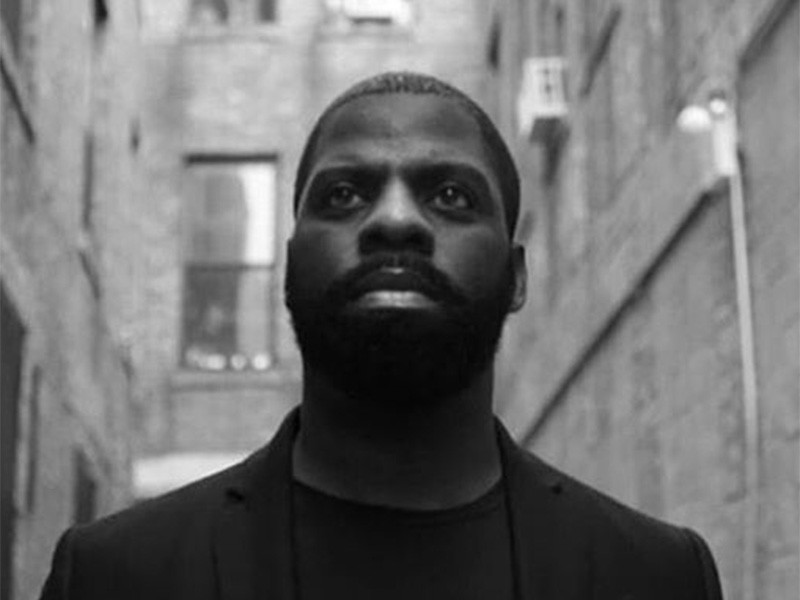 Chicago, IL – Chicago’s own Rhymefest led a vigil in his hometown to shed light on the gun violence that plagues the city this evening (October 9) at Lincoln Park Presbyterian Church.

He spoke about his initiatives for the vigil with Windy City Live earlier in the week.

The move comes from the Oscar-winning songwriter’s own experience when he was robbed at gunpoint in August and was ignored by authorities when he made an attempt to report the incident.

This led him to put the department on blast by publicly documenting his experience with the city’s authorities who were lax about helping him.

You wonder we don't report crimes? The police treated me disgustingly pic.twitter.com/fY9VQrqDpz

This caused the Donda’s House co-founder to demand a meeting with the superintendent of the Chicago Police Department.

“Not only with me but with the people who are in this community, to explain that culture,” he told WGN. “I’ve never been in a situation where I walk in to report a crime and they look at me as the criminal.” 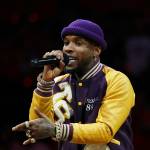 The answer will not surprise you. 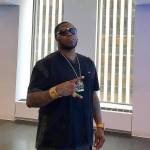 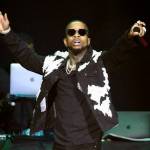 Charlamagne Tha God had something to say about it, too.