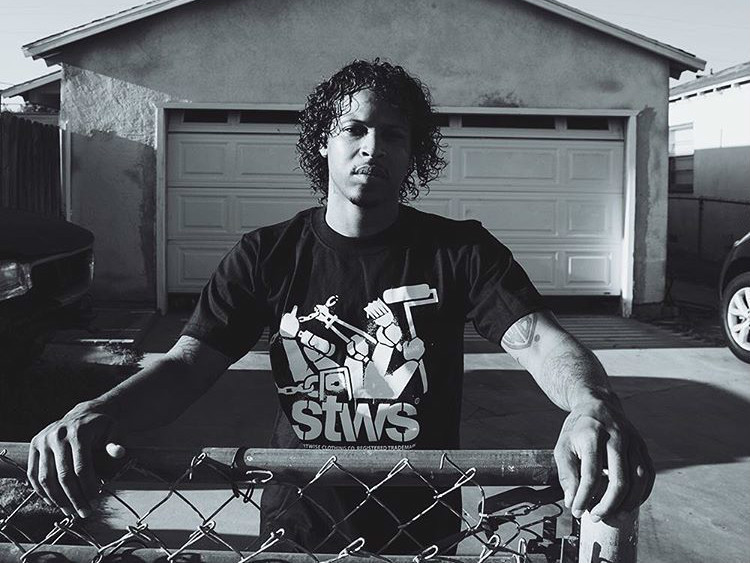 The up-and-comer has been on his grind, making an appearance on tracks with AD and Nipsey Hussle and now releases the 16-track project with TF, Jay 305, Jay Worthy and YC Creez.

In an interview with HipHopDX, Perico explained his inspiration for Shit Don’t Stop.

“This whole project Shit Don’t Stop is me going through a whole lot of shit and not stopping, so the album is super gangster,” he said. “It’s just been a crazy year. My store got raided, house got raided, parole been fucking with me, I got shot in front of my studio. Been dealing with so many shit in the street.”