How The Game's "92 Bars" Studio Session Created A Rap War 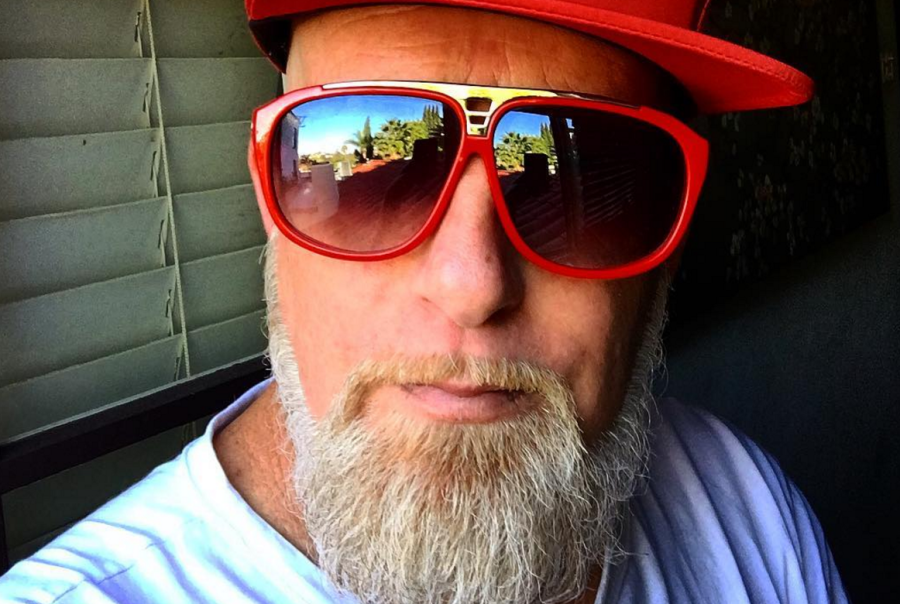 Known by his production moniker, Tycoon, the Los Angeles-based producer knew that Jayceon Taylor was wrapping his next album, 1992. His brother, Erick “Jesus” Coomes was at Chalice Studios in Hollywood that late night (roughly three weeks ago) along with Stat Quo—Game’s business partner—who was sleeping on the couch.

“I don’t even know if Game thought I had beats on me,” Tycoon tells HipHopDX exclusively. “I went down there and it was very obvious that this was the last day. They were shrinking the album, not growing it. They were cutting songs off of it to get down to a number that they wanted.”

As Tyler tells it, Game perused through his offerings then chose the beat that would become “92 Bars,” the track that cracked open the Compton native’s explosive back-and-forth saga with Philadelphia’s Meek Mill.

“It was the last thing on the last day,” he says. “Such a weird phenomenon to be that guy and step in and kind of get a track that would be for sure talked about significantly.”

Tyler was impressed with the way Game assembled the track. He’d rap large chunks at a time, then lay the verses in the booth. Since the majority of “92 Bars” came out off the top of the head, another person in the studio would try to write down what Game said as a reference. Because of that experience, Tycoon doubts Game used a ghostwriter for “Pest Control,” which is what Meek Mill’s team asserted late last week.

“For me to get online yesterday and see someone’s talking about ghostwriter, I was like, ‘Ah Jesus,’” Coomes says with a chuckle. ‘If you had seen what I had seen. When you watch someone coming up with an idea that’s really good, with the electricity and excitement like, ‘Oh shit I’m gonna say this,’ there’s just no denying the authenticity of that excitement. Like, ‘I’m about to murder this fucking fool!” [Laughs]… He was kind of creating it out loud instead of sitting down with a pen or typing it on his phone like other rappers do… He would get these big chunks and be like, ‘Aight, I’m going in…”

Coomes is included in this week’s edition of The Breakdown which dissects the nuances of Game and Meek Mill’s conflict while comparing to his previous his beef with 50 Cent.

Tyler “Tycoon” Coomes is currently working on his instrumental album, Power Play, which will be available in Spring 2017. He’s also working heavily with Redman. Follow him on Instagram.