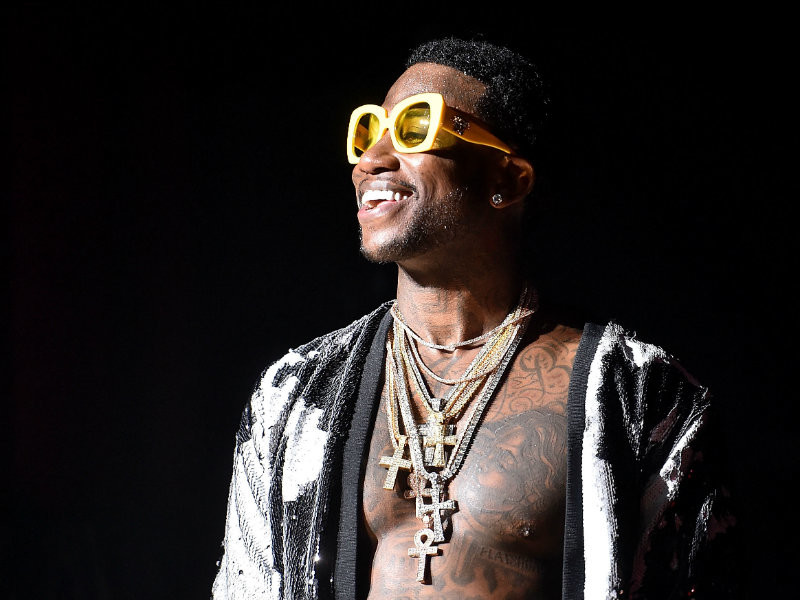 FACT: It’s been a busy few months for Gucci Mane.

Ever since his release from prison back in May, the ATL rapper has been doing big numbers on the charts, including scoring his first #1 album with July’s Everybody Looking. In addition, there are reports that he’s cooking up a joint project with Drake and now that he’s off house arrest his schedule just got a lot more flexible.

Gucci is focused on his next moves, one of which includes featuring in a new film alongside Benicio del Toro, Al Pacino and James Franco titled “The Trap.” Few details are known about the project, but we do know that this isn’t Gucci’s first hoorah into the acting world. The rapper appeared in 2013’s Spring Breakers, a gig he says was just the beginning. The new project is helmed by that film’s director, Harmony Korine.

“I love to act,” Gucci tells GQ. “It was just a great experience being in Spring Breakers, and it was just the beginning.”

In addition to the above project, Gucci also revealed to GQ that by the end of the year, he will be releasing a movie that he’s producing and acting in called The Spot.

Gucci also appeared in a short commercial for Supreme, which was filmed at his home in Atlanta and directed by Harmony Korine: “Supreme is a legendary brand,” he says. “And Harmony is my close friend, so it was easy. He’s super creative. Me and him work good together because we just freestyle shit, both of us don’t have no rigid mind state when we bring something to life.”