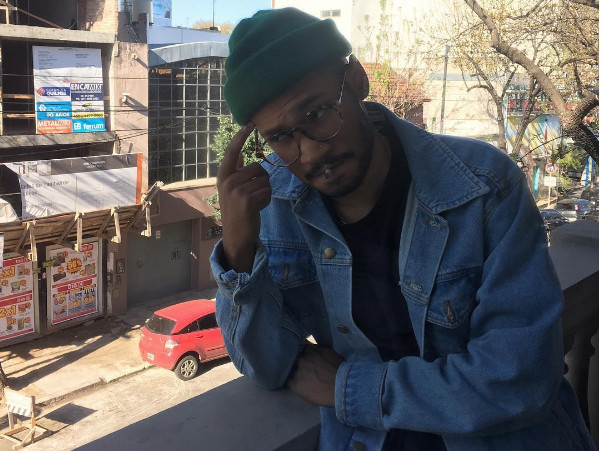 Are André 3000 & Kaytranada Working On Music Together?

Haitian-born, Montreal-based producer Kaytranada shared a post on his Snapchat account on Sunday (September 25) that clearly shows him and Andre 3000 together, and according to The FADER, the photo was taken in a studio.

Fans and critics alike were already anticipating the unreleased track between Chance The Rapper and Kaytranada, “They Say,” which Chance addressed during a Twitter Q&A last week, assuring people it was coming. A collaboration with the much rarer ATLien, however, might just trump this one.

His latest mixtape, 0.001% ???, pulls from a bevy of genres, including electronic, jazz, Afrobeat, and Hip Hop. Considering 3 Stacks’ similarly eclectic tastes, it actually makes sense they’d be working on something together.