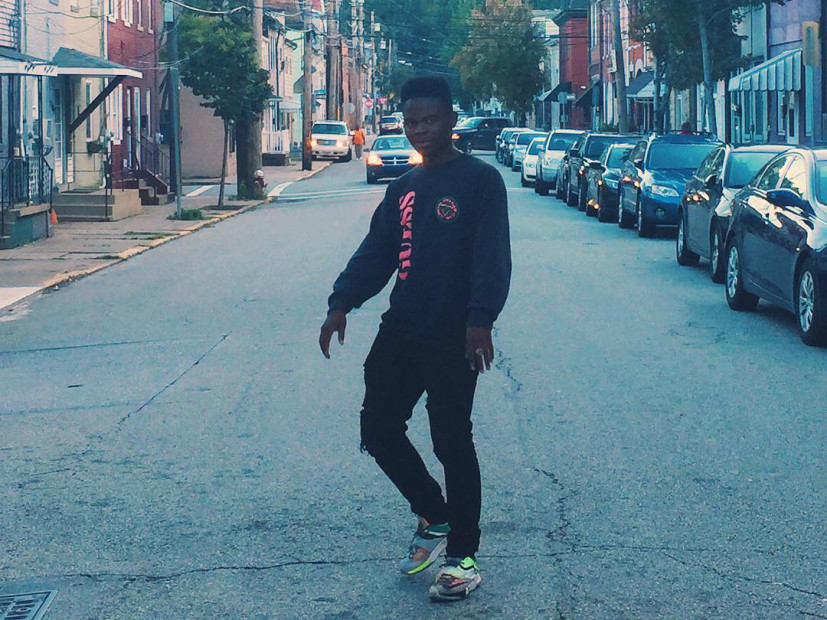 Daye Jack is building a buzz for himself through the “Hands Up” collaboration with Killer Mike, last year’s Soul Glitch EP and a national tour with Pell.

Now, he makes a statement with his Surf the Web, which dropped Friday (September 23). The project has seven tracks, including the single “Finish Line.” The lone feature is Dev 09 on “Loaded Gun.”

The Warner Brothers signee spoke with HipHopDX earlier this year about how he has been inspired by Steve Jobs. Jack was studying computer science before he realized he could have a career in music.

“He changed everything but, I look up to the fact that he wasn’t the technical dude,” he said. “He wasn’t the kid who at five-years-old was making the craziest shit. It was seeing someone who was normal yet creative and had cool ideas. We’re in the pocket right now to where it’s about who has the coolest app. We don’t need to worry about the technical stuff, robots can do that. Computers can do that. It’s about ideas now. The Internet is all about ideas.”

Check out Daye Jack’s Surf the Web cover art and tracklist below.