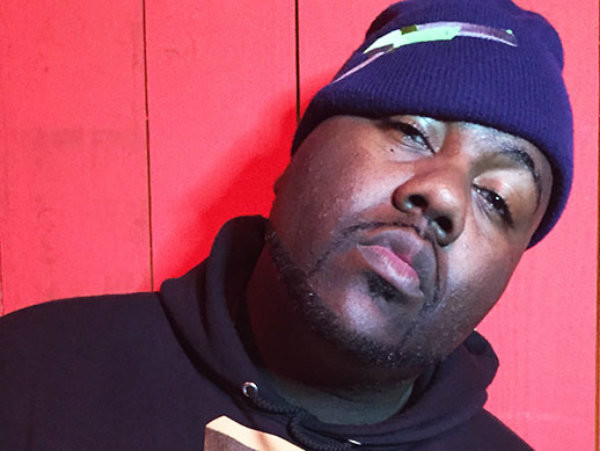 Mistah F.A.B. is returning to battle rap as both a competitor and a promoter.

The Oakland MC announced the details of the first card for his hometown league on Friday (September 23), with five match-ups that include some of the biggest names in battle rap.

Headlining the event is a match-up between F.A.B. himself and Harlem rapper Charlie Clips.

Clips has emerged as one of the most popular top tiers in the game, regularly appearing in main events against the biggest opponents across multiple leagues. He’s also seen his profile skyrocket recently as a cast member of “Wild ‘N Out” and with radio freestyles.

@ErykahBadu Was Trying To Kill Us On Wild N Out Last Night So Me & @deraydavis Had To Jump Her ??#wildnout

He addressed his upcoming battle in a recent interview about the card on “Angryfans Radio.”

“I’m a super fan of Clips. The guy is crazy,” he explained. “He makes his talents come out so dope without being extra. Like he’s raw without doing the extra shit … To me, a lot of people try to do hella extra shit to make it seem like they nice and they dope and to me Clips does it effortlessly and I respect that about him. As well as off the mic he’s a good guy … Clips and I are both extensive freestylers with the carefree attitude … I’m excited about that too and I think it’s a dope way to display the talent.”

The event goes down October 30 at Venue Oakland. Keep an eye on RapGrid for ticket details and to BattleRap.com for more on the event.

Listen to the full interview on “Angryfans Radio” below.