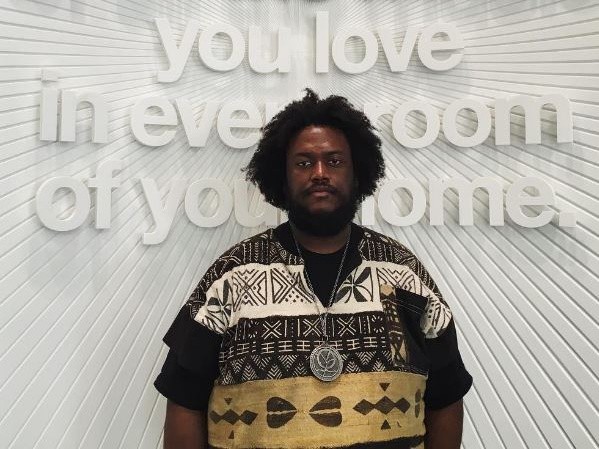 Jazz musician Kamasi Washington was one of an elite few who worked side-by-side with Kendrick Lamar on the Compton rapper’s To Pimp A Butterfly (TPAB) album.

A year and a half after the Grammy Award-winning album dropped, Washington, who assisted with strings on the album, has offered a glimpse at what it was like in the studio recording TPAB with K-Dot, during an interview on the “WTF with Marc Maron” podcast.

While recalling a studio session, the musician spoke on Kendrick’s “superhuman” ability to put together an entire song after hearing a beat after just one listen.

“I would see him do superhuman stuff,” Kamasi Washington said. “One day, Terrace [Martin] brought in a new beat, and I saw Kendrick just create a whole song while he was hearing it for the first time. And it felt like a complete song. I was like, did you just create that right now while I was sitting here as you were listening to it for the first time? Wow. That’s amazing.”

“So I’m just sitting there listening to the music, and I have a little piano set up, and Kendrick’s just sitting there on the couch watching,” he said. “But wasn’t a vibe of like, ‘Let me make sure you don’t do anything I don’t want you to do.’ It was more like, ‘I’m just curious to see how this process works.’”

Listen to Kamasi Washington speaking with Marc Maron about working with Kendrick Lamar on iTunes.