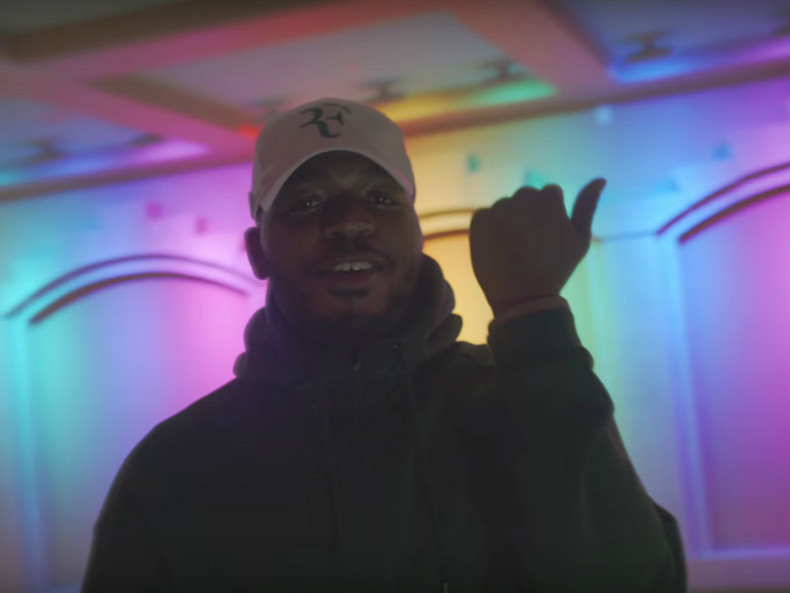 Quentin Miller took to Instagram yesterday (September 16) to share the news that he got his foot amputated. He compares his new prosthetic to Falco, the falcon character from the Star Fox video game series that has metal legs.

Thanks for being patient. Falco when it's ❄️❄️❄️❄️…

Miller, who’s been accused of being Drake’s ghostwriter, referred to Falco back in August.

The streets of Reddit are saying that Miller was in a car accident. One user who says he grew up with the rapper says he lost the foot about a month ago, which matches the earlier tweet, but says he is in good spirits.

Miller released his Hey! Thanks a Lot 3 mixtape in December and has since been doing a number of features and released the “Infinite Freestyle” earlier this month.