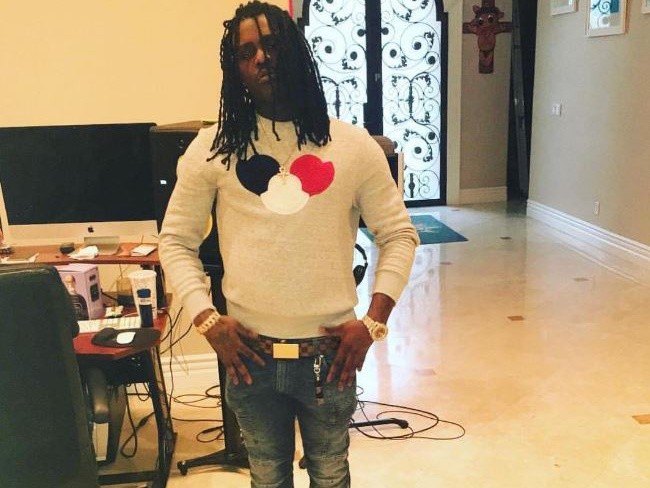 A screen capture obtained by DJ Akademiks confirmed what Chief Keef revealed long ago, that he’s banned from BET.

The screen capture shows Bow Wow informing another Instagram user that he fought to get Chief Keef on “106 & Park,” but was unsuccessful since the Chicago rapper was banned from BET. He also added that Keef was “black balled” from the mainstream as well.

“@fuego.lewis BET banned sosa. I was fighting to get sosa on 106 it was no go from the uppers. They really black balled him from mainstream its crazy,” Bow Wow wrote.

#chiefkeef career in mainstream hip hop might be a WRAP! #bowwow confirmed what we all already kinda knew.. #chiefkeef is banned from the bet awards or hip hop awards or even just the network in general and as well is blackballed from mainstream! ?

Confirmation from Bow Wow comes well over two years after Keef informed fans of his ban from the network. He explained that the ban came about after he was a no-show for an appearance on “106 & Park.”

“@_LILSHAUN BET banned me along time Ago Becuz I didn’t attend 106 Cuz I ain’t fuckin feel like it!” Keef tweeted in February 2014.

Keef later bashed BET and their annual BET Awards in a video uploaded to Instagram.