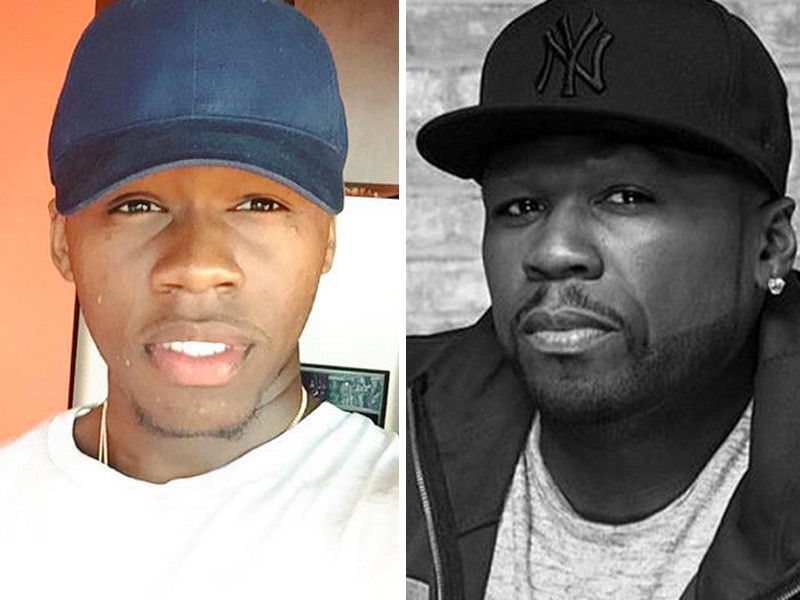 Fif’s latest shot was directed toward someone a little closer to home: his son, Marquise Jackson (and Marquise’s mother Shaniqua). The rapper took to Instagram to post a countdown to October 13, 2017 – otherwise known as his son’s birthday and the day he’ll legally get to stop paying child support.

“Man real life is gonna start Sooners then you think,” 50 wrote in the caption field of his Instagram post. “Sad part is I wish you well, good #Shanquagetsajob”

Fif’s son was quick to respond to his father’s post, writing: “Don’t worry, I’ll make u proud! Just don’t forget to tell me happy birthday that day cause u missed a few.”

50 and Marquise, as well as his mother Shaniqua, have had a visibly strained relationship over the years, with Marquise making a similar comment on IG in February. His mother took it further in a biting comment that said 50 likes “to pick on women and children.”

See a screenshot of the interaction below, via The Shade Room: