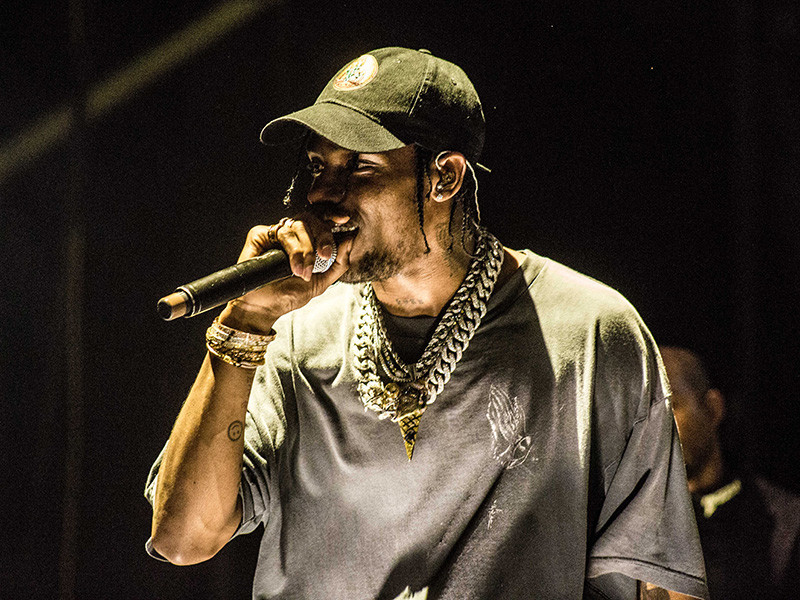 UMPG chairman and CEO Jody Gerson announced that the Houston rapper’s entire catalogue will be represented, including his #1 album Birds in the Trap Sing McKnight. As an Apple Music exclusive, his sophomore release sold nearly 88,000 units in its first week.

“I’ve been chasing Travis Scott for years,” Gerson says. “His talent and ambitions are limitless. He’s a rock star, as well as being a brilliant writer/producer.”

In another recent interview on Ebro’s Beats 1 radio show, Scott talked about his excitement of finally having the album out. He also mentioned that a remix featuring Kanye West was coming soon, but wouldn’t reveal what track from the album it would be.

He says he’s collaborated with Kid Cudi on a song that will be coming soon too.

Listen to that short conversation below.

Additionally, LaFlame is also slated to executive produce G.O.O.D. Music’s Cruel Winter compilation album. He promises that the project will be bomb.

Cruel Winter is on track to drop in February.