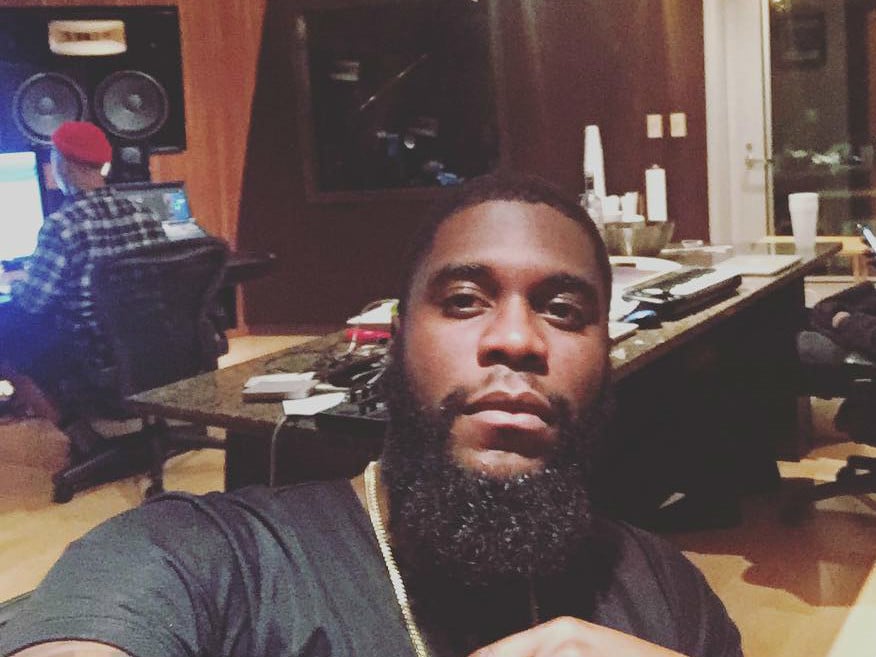 Big K.R.I.T. is set to make his first release since announcing his departure from Def Jam through a collaborative project “Might Not Be Ok” with Kenneth Whalum. The project, whether it is an LP or something smaller, is set to drop September 16.

HipHopDX reached out to K.R.I.T.’s management for more details around the project but didn’t hear back before publication.

Big K.R.I.T.’s name is well-known by this point, and Whalum has built a solid resume for himself as a backup singer and saxophone player who has worked with Jay Z, Rapper Big Pooh, D’Angelo and Maxwell.

Whalum and K.R.I.T. have worked together in the past with Whalum appearing on multiple songs for the Mississippi-based rapper, including “King Pt. 4” on It’s Better This Way and “Standby (Interlude)” from Cadillactica. K.R.I.T. also appeared on “Away,” a track from Whalum’s own album, To Those Who Believe.

After the drop of his 12For12 mixtape in July, K.R.I.T. has been relatively quiet recently.

With the line blurring between mixtapes and albums, It’s Better This Way was named one of HipHopDX’s Top 25 Albums of last year.