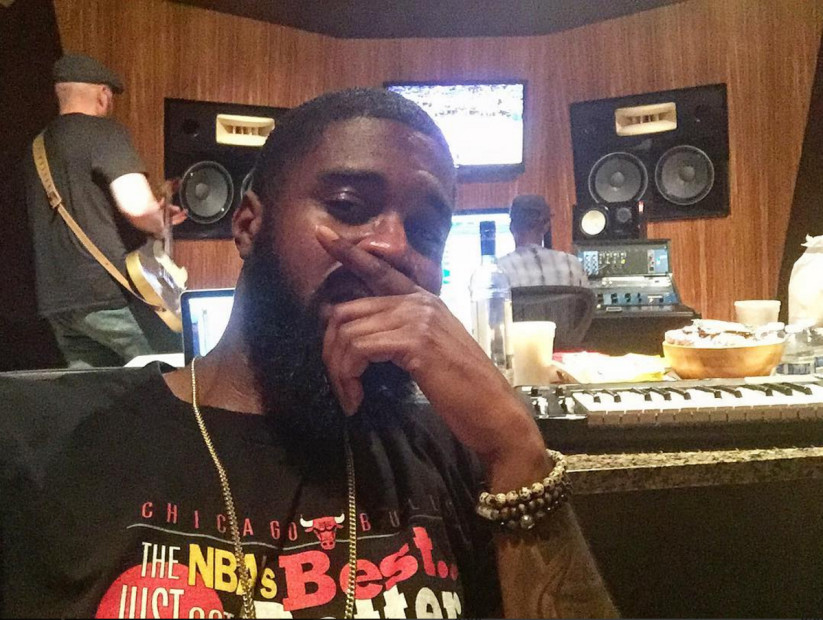 According to a tweet from Big K.R.I.T. on Tuesday night (July 5), the versatile rap star/producer is no longer signed to Def Jam.

Following the release of his breakout mixtape K.R.I.T. Wuz Here in 2010, Big K.R.I.T. signed to Def Jam where he released only two major albums in 2012’s Live From The Underground and 2014’s Cadillactica. The later eventually earned the Mississippi native HipHopDX’s Emcee Of The Year award and Verse Of The Year for “Mt. Olympus.”

I want to thank each and every one of you for following & supporting me through out my career up until this moment. #12FOR12

And at this moment right now, I want to share with you, that I am no longer with Def Jam.

It's officially MULTI til the Sun die.

Request for comment from Def Jam and Big K.R.I.T.’s management were not immediately returned.

The announcement came shortly after he released his 12 for 12 freestyles mixtape where the King Remembered In Time dropped 12 tracks every hour of him spitting on instrumentals ranging from “Drug Dealers Anonymous” to “THat Part.”

K.R.I.T.’s last project underneath the Def Jam umbrella was the It’s Better That Way mixtape, which was released in October 2015, alongside DJ Drama.