Petition Calls For National Anthem To Be Changed To "Dipset Anthem" 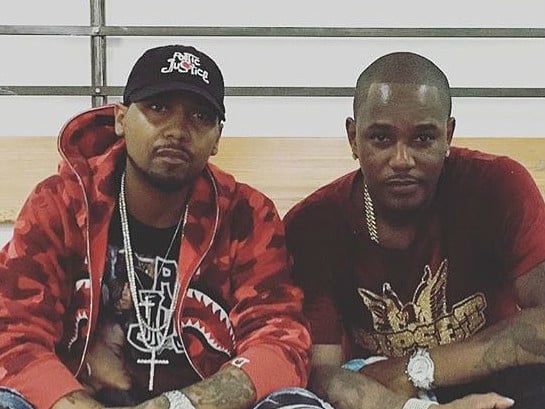 If you’re unhappy with the National Anthem, you can now petition to have the “Star Spangled Banner” changed to “Dipset Anthem.”

The request is being spearheaded by a Dipset fan named Dero Anthony who thinks Cam’ron and Juelz Santana would do a better job representing the United States than Francis Scott Key.

Cam’ron had a personal victory recently when he publicly reconciled with 50 Cent. His Killa Season 2 album is slated to drop this fall.

The petition comes in the wake of racial tensions and San Francisco 49ers quarterback Colin Kaepernick refusing to stand for the National Anthem at the team’s preseason games.

“I am not going to stand up to show pride in a flag for a country that oppresses black people and people of color,” the player said in explanation for his protest. “To me, this is bigger than football and it would be selfish on my part to look the other way. There are bodies in the street and people getting paid leave and getting away with murder.”

Listen to the 2003 track “Dipset Anthem” by Cam’ron and Juelz Santana below.