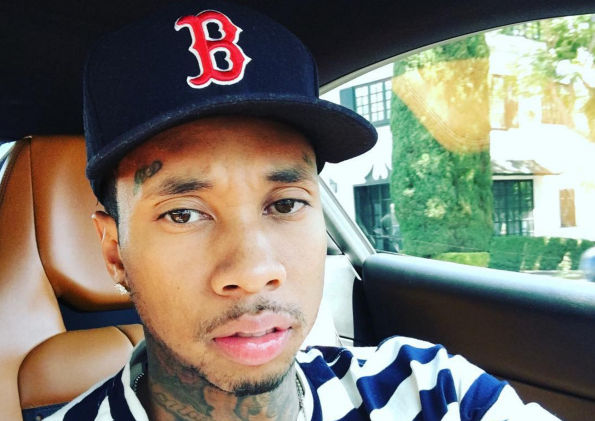 Tyga must have been living like a dirty dude last year. A mere two weeks after settling a lawsuit with a previous landlord, F&S Investment Properties has brought forth fresh legal action against the mayor of Rack City, accusing him of damaging their Los Angeles property, and seeking financial compensation.

Legal documents obtained by PEOPLE claim that the 26-year-old Tyga ceased paying rent and “abandoned the premises without notice” back in June 2015. When F&S reps stopped by the house, they found it “in gross disrepair, utility bills unpaid, and hazardous environmental waste that required a professional clean-up.”

TMZ allegedly discovered the “hazardous environmental waste” was ink that was poured down the drain and into a public sewer.

A judgment filed on August 18 ruled in favor of the plaintiff, and consequently, Tyga’s organization has been ordered to pay over $186,000 in damages.

In the past, his legal troubles far surpassed that amount. Gholamreza Rezai charged Tyga more than $480,000 for damages and unpaid rent. The pair were involved in a lengthy legal battle, resulting in a lien being placed on his personal finances.

The case was resolved earlier this month. “There has been a settlement reached to the mutual satisfaction of the parties, the terms of which are confidential,” Danny Abir, attorney for Rezai told PEOPLE.