13-Year Old Lil Poopy Did Not Sign To Epic Records 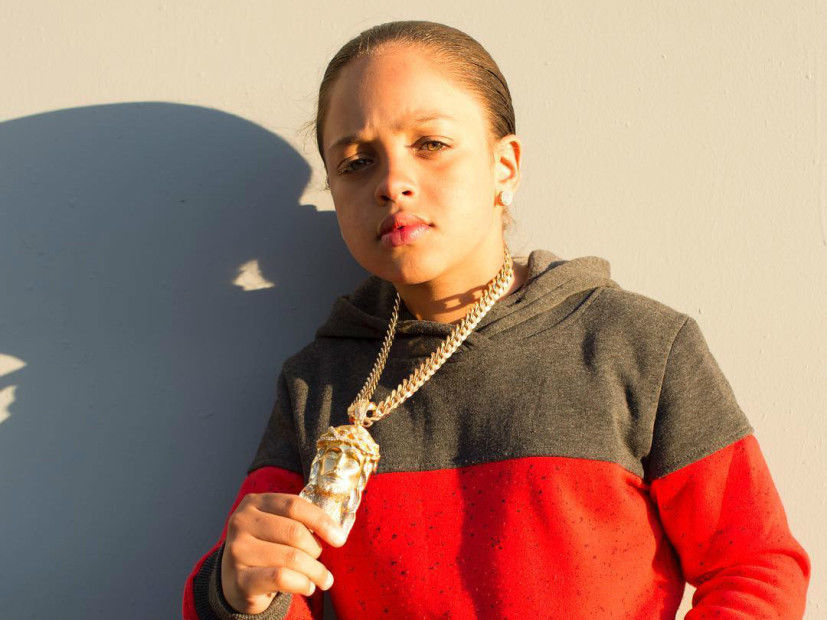 According to Billboard, who spoke with Laura Swanson, executive vice president of media and strategic development for Epic, Lil Poopy did not sign with the label as previously reported.

CEO L.A. Reid also seemed to comment on the story with a Tweet referencing “No,” a popular song by Meghan Trainor, someone who is actually signed to Epic.

No, this is absolutely not about @Meghan_Trainor! ?

Barely a teenager, 13-year-old Lil Poopy signs to Epic Records in a four-year deal announced by The Enterprise.

The young sensation, born Luis Rivera Jr., is preparing to go on tour as his first move as a signed artist. Lil Poopy has appeared in the Lifetime show “The Rap Game” and will travel with his co-stars on a 36-state trek.

““All of the older people – older friends – always underestimated me,” Lil Poopy says. “They like me now. … I just want them to know that I’m coming for the top. They better be ready.”

Lil Poopy’s father, Luis “Fat Louie” Rivera, was arrested in June after police did a gang raid and took 60 people into custody on drugs and weapons charges.

The young rapper featured French Montana in his video for the “Pop That” remix.

Epic Records has made other major moves this year by signing Rick Ross and DJ Khaled. The Miami artist’s Major Key album debuted at the top of Billboard’s Top 200 albums chart last week.