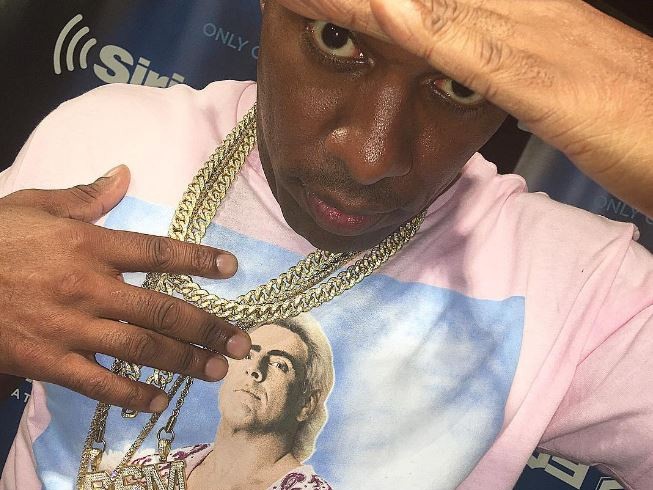 It appears that another 50 Cent associate has fallen victim to the hands of the law.

TMZ reports that DJ Whoo Kid was arrested outside of the SiriusXM office in New York City this week due to an outstanding family court warrant. The warrant was issued after the entertainer allegedly missed a court date.

The matter was quickly cleared up after DJ Whoo Kid informed a judge that he was up-to-date with his child support payments.

Unfortunately for DJ Whoo Kid, the entire debacle was caught on amateur videotape. In the footage, he’s seen in handcuffs before he’s placed in a vehicle by an official from the Nassau County Sheriff’s Office.

At several points in the video, the man recording can be heard yelling “Free DJ Whoo Kid.”

DJ Whoo Kid has not addressed the incident publicly.

DJ Whoo Kid’s arrest comes shortly after G-Unit rapper Young Buck was arrested and later sentenced to time in jail. In an Instagram post uploaded last week, the Tennessee rapper revealed that he would be serving seven months in jail.