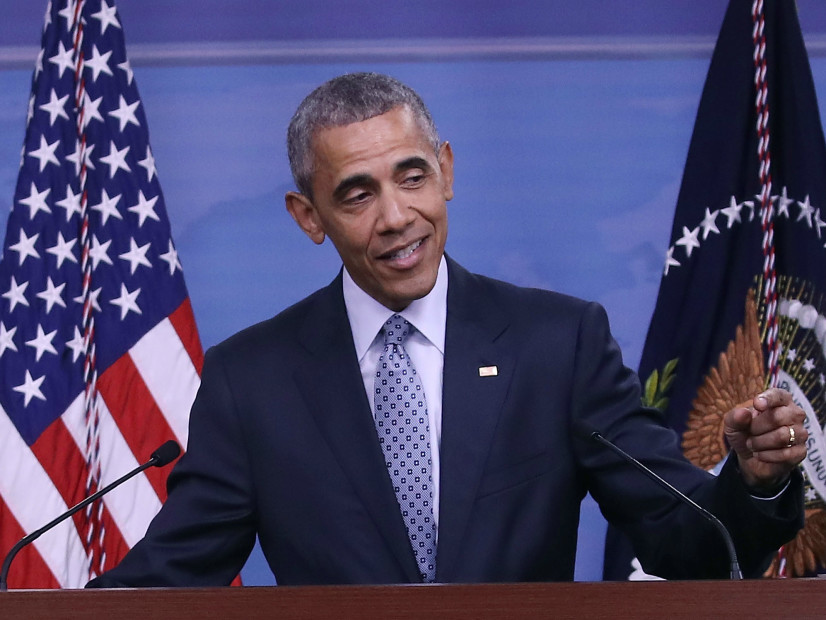 Have you ever wondered what President Obama listens to behind closed doors?

The POTUS shared his summer playlist via Twitter earlier today, including tracks from a number of Hip Hop artists such as Nas and Chance The Rapper, among others. The playlist is made up of two sections: songs for the daytime and songs for the nighttime.

Been waiting to drop this: summer playlist, the encore. What's everybody listening to? pic.twitter.com/mqh1YVrycj

A number of the Hip Hop artists featured on Obama’s list, including Nas, Chance The Rapper and Common, have taken to Twitter to react to their inclusion.

I'm honored that our President would include in his summer playlist BUT THE FACT THAT HE PICKED ACID RAIN ??????⛽️?? https://t.co/M2ypVhCQFA

I knew this guy made great choices. Thx for adding me to your summer playlist sir! @POTUS https://t.co/ZQOlqTibVA

POTUS knows. # 1 “@POTUS: Been waiting to drop this: summer playlist, the encore. What's everybody listening to? pic.twitter.com/thKoXMZPHW”

Wow. Swank you Mr. President. I'd like to imagine that @POTUS suits up to #classicman before boarding Air Force 1 https://t.co/NCVzhVOkAf