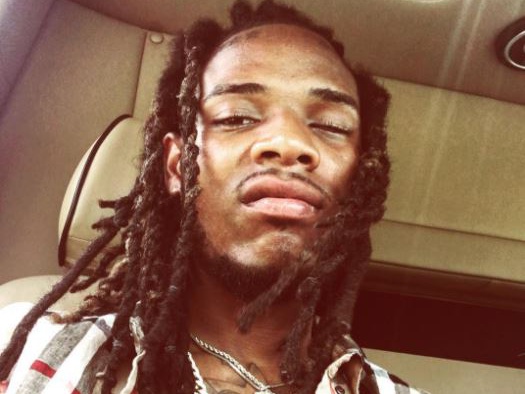 The drama between Fetty Wap and Masika Kalysha, the mother of his infant daughter, will now be aired out on national television.

A trailer for Love & Hip Hop: Hollywood shows the couple in various scenes, discussing the fallout that resulted following the birth of their daughter, Khari Barbie Maxwell.

“Everything was amazing. And then I got pregnant. He decided to pretty much deny that this was his child,” Masika says in one scene.

During a scene, which features the former couple dining together, Fetty Wap informs Masika that “I wanna be the one when she gets older, ‘That’s my daddy.'”

In another scene, Fetty Wap criticizes Masika for attempting to drag his name through the mud.

“You think you gon’ bring me down because of what you telling the world? You can tell the world all you want. That ain’t gon’ help you be a better mother,” the rapper says.

In addition to Fetty Wap, Ray J and Safaree Samuels, Nicki Minaj’s ex will be featured in the upcoming season of Love & Hip Hop: Hollywood.