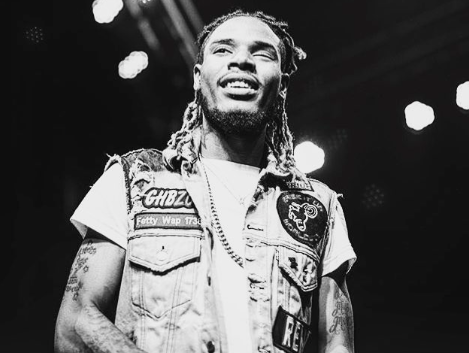 Fetty Wap Set To Lauch His Own Mobile Game

It’s a racing game created by Estonia’s Creative Mobile and Moor Games that will feature luxury car brands such as Jaguar, Cadillac and BMW among others and is scheduled to be available in the App Store and Google Play on May 3.

Fetty Wap‘s game will also allow players to customize their cars with paint jobs, new rims or other car parts from the black market.

“Mobile is hot right now,”  Moor Games Co-founder Vladimir Funtikov says. “Fetty is hot right now. This is the embodiment of Hip Hop and tech coming together. Fetty Wap has great taste in cars, that’s what makes him so perfect for this game.”

Late last year, the “My Way” rapper released his own collection of emojis with Moji Keyboard for iOS devices.

Fetty Wap is just the latest Hip Hop artist to get involved in the mobile gaming industry. Nicki Minaj is also set to release her own game sometime this year in partnership with Glu Media, the same company that created the “Kim Kardashian: Hollywood” game.