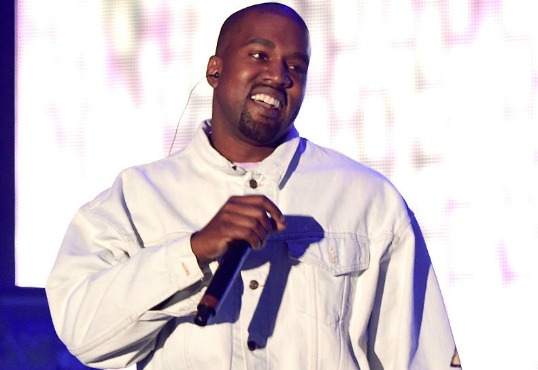 Chicago, IL – Team Kanye West had the last laugh in the Taylor Swift debacle where the pop megastar claimed she had never given consent for her celebrity to boost the song “Famous.”

During Yeezy’s cameo appearance at yesterday’s Chicago leg of Drake and Future’s Summer Sixteen Tour, Kanye addressed the crowd and revealed his wife Kim Kardashian’s social media accounts were one of his saving graces.

“All I gotta say is, I am so glad my wife has Snapchat,” Kanye said, alluding to the moment when Kardashian leaked footage of Taylor Swift calling the song “a compliment” (“It’s obviously very tongue-in-cheek either way… And I really appreciate you telling me about it. That’s really nice,” were her exact words) when the record’s concept was explained to her.

“And now y’all can know the truth. And can’t nobody talk shit about Ye no more,” he continued before launching into “Father Stretch My Hands Pt. 1” from his recent LP, The Life of Pablo.

The impromptu moment of glory is undoubtedly the first of many as Kanye himself is set to kick of his own Saint Pablo Tour next month in Indianapolis, Indiana at Bankers Life Fieldhouse.

In the meantime, Swift will have to contend with being dragged along in this rap soap opera even further as the nude celebrity bonanza video for “Famous” was recently nominated for both Best Male Video and Video of the Year at the upcoming 2016 MTV Video Music Awards.

Check out Kanye’s PSA that side-eyes Taylor down below.

"I am so glad my wife has snpachat. Cause now y'all can know the truth." – Kanye West pic.twitter.com/aoYhprCieR