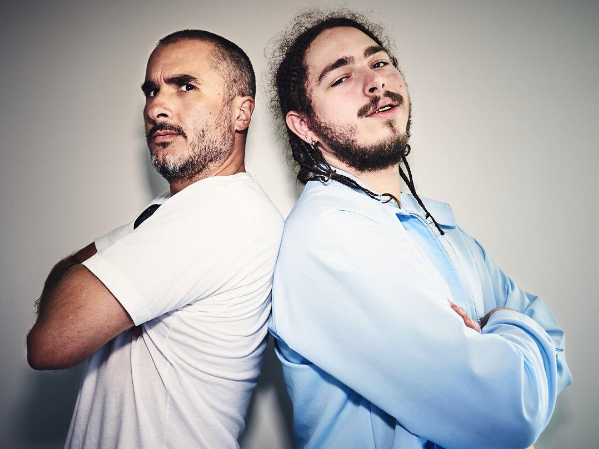 Post Malone has revealed that his debut album is set to be released next month.

During a recent appearance on Zane Lowe’s Beats 1 radio show, the Dallas, Texas rapper announced that the project will likely be titled Stoney, a reference to an old nickname.

“We have an album coming out in August. A lot of cool shit on there,” he said. “I think it’s gonna be called Stoney. Stoney Maloney, that’s my old nickname. We’re just rocking. We’re figuring out the whole flow of everything and putting the tracks together in a cohesive manner.”

When pressed for potential features on the album, Post Malone confirmed that Justin Bieber would appear on a track titled “Déjà Vu.” Malone recently toured with Bieber as part of the singer’s “Purpose World Tour.”

“That’s how the tour started. We got in the studio and started working.”

Post Malone released his first mixtape, August 26, in May.