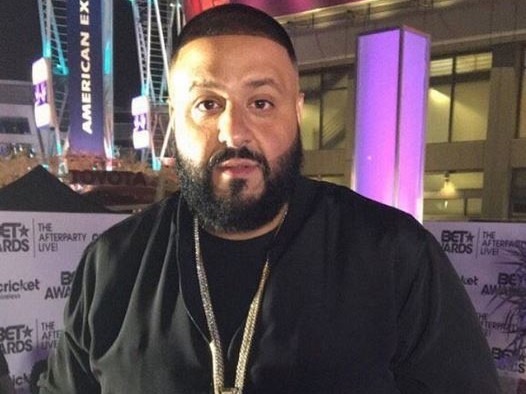 No stranger to demolishing verses, Kendrick Lamar has what will be “one of the most talked about verses” on Major Key, according to DJ Khaled.

In a series of Snapchat videos, compiled by UFLX.TV, DJ Khaled shared details about the album while stopping by Epic Records’ New York City office.

On top of doting on K-Dot’s verse on Major Key, Khaled revealed that Big Sean also put forth a “crazy” verse on the album.

“Kendrick Lamar went so hard,” DJ Khaled said. “His verse I feel like is gonna be one of the most talked about verses. Also, I wanna be super clear. I got this Big Sean verse. Aw man, it’s so crazy.”

In addition to spilling the details on the guest verses on Major Key, DJ Khaled also made time to snap videos with Sylvia Rhone, Kevin Liles, and Florida rapper Kent Jones, during his visit to Epic Records.

DJ Khaled’s Major Key album is scheduled to drop on July 29. The album will serve as Khaled’s first with Epic Records.