Metro Boomin Teams Up With New Balance For Shoe Collab 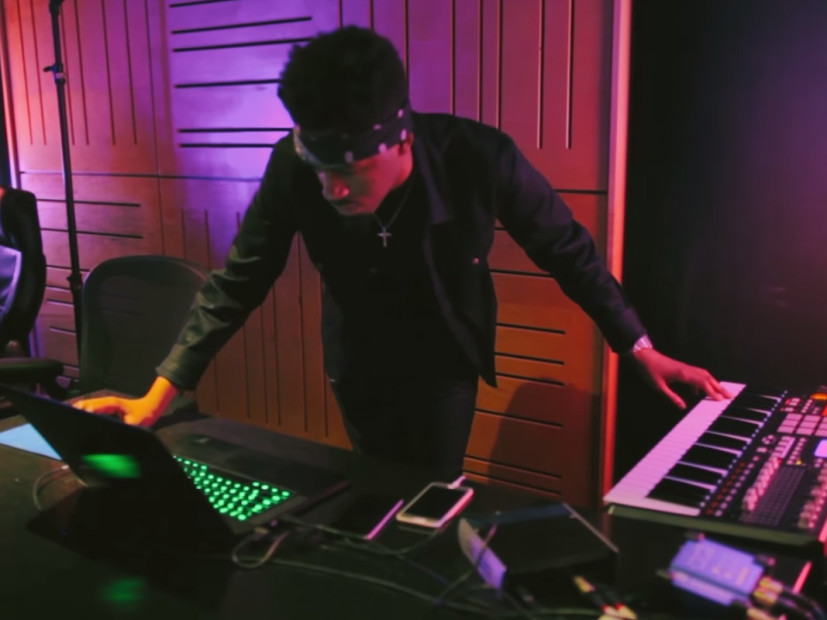 You can add Metro Boomin to the list of artists with a shoe collab. The producer is working with New Balance to release the NB1 shoe called the 998s.

In a promotional video, the athletic company shows Young Metro in the lab explaining his purpose in doing what he does.

“Music more than anything is about giving people these feelings,” the 22-year-old says. “It’s crazy being able to make a song or make music or anything that just changes the way somebody feels.”

The clip shows the 998s, which are gray with pink accents on the tongue and the “N” logo. The words “Young” and “Metro” are written across the heel of the left and right shoe.

The “Where Ya At” producer says that his fashion sense is relaxed and natural, just how he likes his creative environment.

“Outside of music, I’ve always been into the whole fashion aspect,” he says. “I really like more kinda simple stuff like T-shirt, jeans, sneakers, but having a splash of something crazy somewhere, the splash of pink in the shoes.”

Make your own New Balance 998s inspired by Metro Boomin, starting at $189.99 at NewBalance.com.