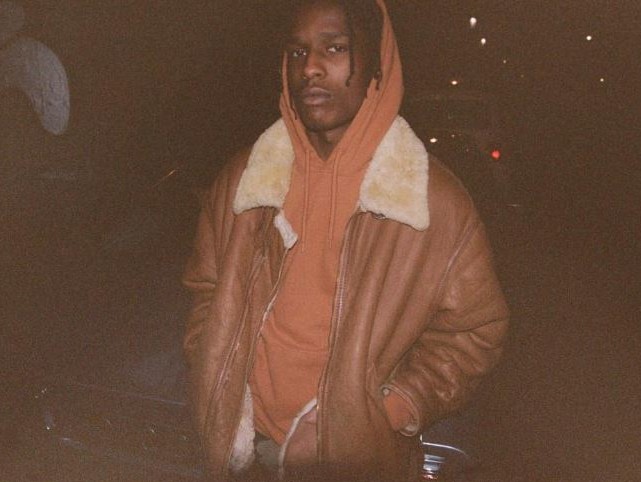 A$AP Rocky tries to break up fist fight, during Fashion Week in Paris.

Video obtained by TMZ shows rapper A$AP Rocky attempting to break up a fight between stylist, Ian Connor and another man at Paris boutique, Colette. In the video footage, Connor punches the man, and Rocky then steps in to break up the melee.

Despite Rocky’s attempts at putting an end to the fight, it then spills out into the street.

Video uploaded to Instagram shows the other man attempting to hit Connor as a crowd of onlookers observes the brawl.

Rocky’s appearance at Paris Men’s Fashion Week comes days after it was announced that the musician will serve as one of the newest faces for Dior Homme.

“It’s dope when you can mix it,” A$AP Rocky said while speaking with WWD about his latest fashion gig. “It’s all about taking two worlds like streetwear and high-end and kind of mashing them together. But when it comes to Dior, it’s just prestige and elegance in my opinion. It’s almost like Coco Chanel was for the lady.”

Video of A$AP Rocky attempting to break up the Fashion Week throwdown, can be found below.