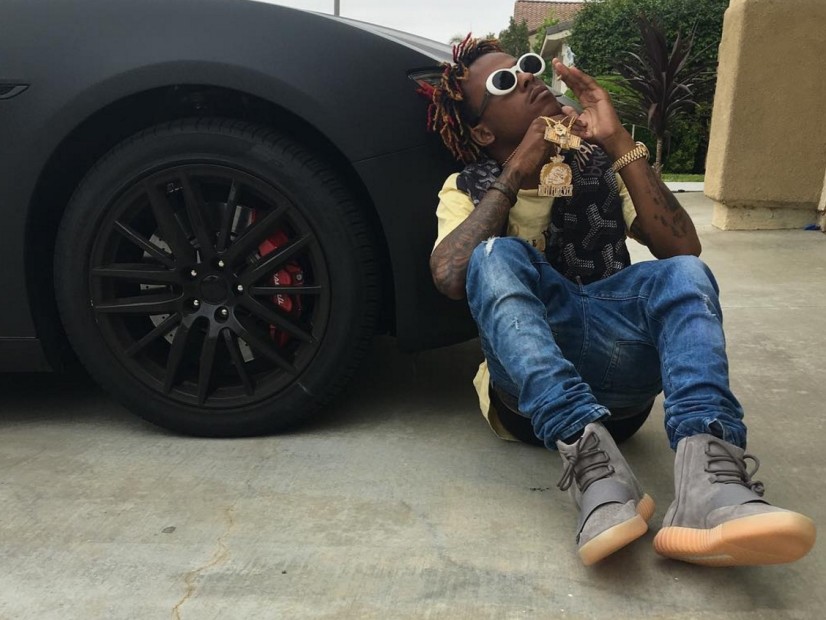 Rich The Kid Is Working With Justin Bieber & Diplo

Earlier this week, Rich The Kid premiered the Young Thug collaboration “Ran It Up.” This comes after recently he dropped the “Fresh off the Boat” video with Lil Yachty. Clearly, he’s keeping up with Hip Hop’s current notion of providing constant musical content.

“Well you know, I’m a boss mainly before anything and I’m a businessman,” Rich The Kid explained in an exclusive interview with HipHopDX. “So I’ve just been busy making a lot of music together.”

Besides these singles, Rich The Kid released his Trap Talk mixtape in April, as he’s continued to build from his insane mixtape grind.

“It’s been a long time,” he said. “I’ve been working hard for these last two years on mixtape on top of mixtape. I’m just staying focused.”

And, focused he is. Recently, he’s also dropped the “Rich Forever” track with Famous Dex in preparation for more high profile collaborations in the future.  Rich The Kid said he is also working with mega producer Diplo, Justin Bieber and Wiz Khalifa.

Despite having more notoriety than ever, the rapper/producer definitely has had his detractors. Bay Area rapper Mozzy sent shots and called him a “bitch” in a deleted Instagram post for allegedly charging $4,000 for a guest verse.

According to Rich The Kid, it’s not even his concern. “I don’t know what you talkin’ bout bro,” he said. “You know what, I’m just doing me. Recording, doing me, doing what I need to do. It’s cool you know, it just comes with the territory of being an artist.”

Expect a single from Rich The Kid by the month’s end alongside the upcoming Rich Forever EP and mixtape.

Listen to “Ran It Up” below: