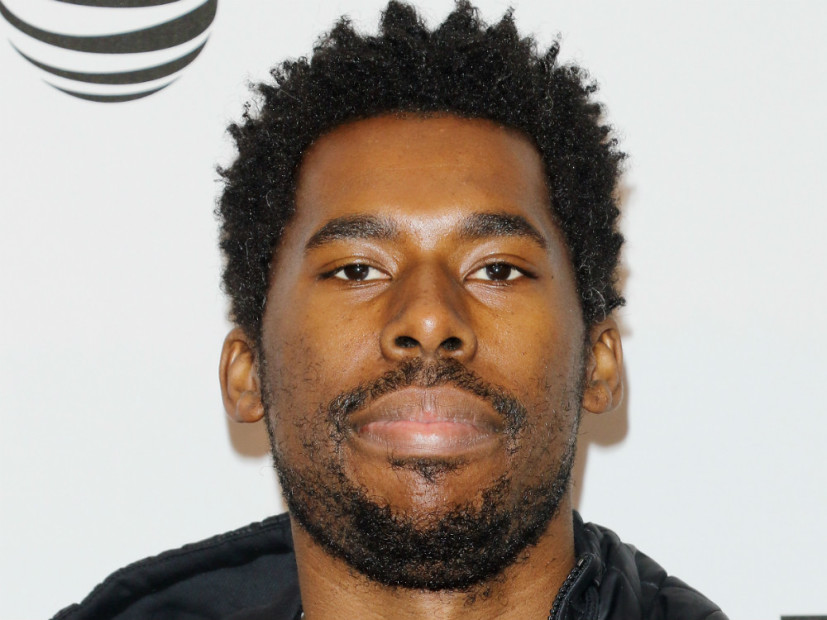 Flying Lotus Goes In On Rappers Who Exploit Producers

by Victoria Hernandez
4
The Internet -

Flying Lotus has been a mainstay in LA’s Hip Hop scene with his top-notch production, and has infiltrated pop culture by making beats for Adult Swim. If anybody knows the ins-and-outs of the music industry, it would be him.

FlyLo took to Twitter today to say that producers are not treated fairly in today’s game. In fact, he says producers are exploited.

“Very important to know your worth,” he writes in a series of posts. “To producers. When a rapper invites u to the studio and asks u to make beats on the spot. Tell them to pay your fee on the spot,cuz fuck that. Lots of rappers genuinely think they doing us favors by fuckin w us. [laughing emojis]Hella rap artists are rape artists. Taking advantage of abilities thinking its a good look for us! Most my people behind the scenes is broke. Ain’t no reason why the homies shouldn’t be eating super well right now.”

He uses the example of Future and Metro Boomin working together as a duo where the rapper is given more credit than the producer. Among their many collaborations, the 22-year-old made the beat for Future’s “Wicked” off the Atlanta rapper’s recent Purple Reign mixtape.

“If u ask me. It’s @MetroBoomin featuring @1future. He makes that shit what it is tbh,” Flying Lotus continues.

The “Wesley’s Theory” producer says that an interaction with someone in the industry caused him to have frustration with the lack of respect producers receive.

“A ‘business’ man threatened one of the greatest creative relationships I’ve witnessed,” he says. “Because I asked for fairness. Was it worth it? Really? I still love u business man.”