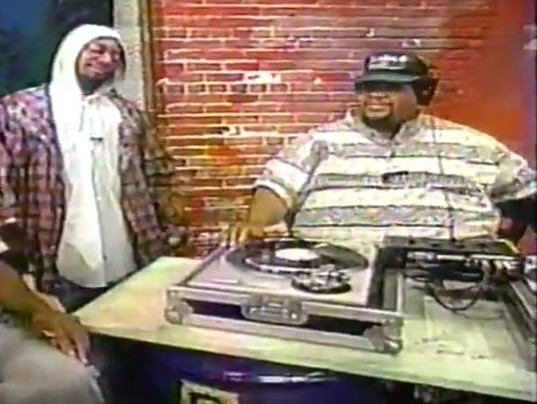 According to Vlad TV, in the decade since former Yo! MTV Raps co-host, Doctor Dre was diagnosed with type 2 diabetes, he has gone blind and has also lost a toe.

“My stubbornness put me where I’m at. Now my energy is going to change that,” Doctor Dre said while speaking with the New York Times. “We got young people, grown people, old, all having this. We can prevent this. We can cure this. I have an idea how to do it.”

Diabetes and other health issues seemed to have plagued the Hip Hop community over the past several years.

Only months ago, A Tribe Called Quest rapper Phife Dawg passed away at the age of 45 due to complications from diabetes. Last year, Peter Dougherty, the co-creator of Yo! MTV Raps suffered from a fatal heart attack. He was 59 at the time of his death.

It is currently unclear when and where Doctor Dre’s reality show will air.