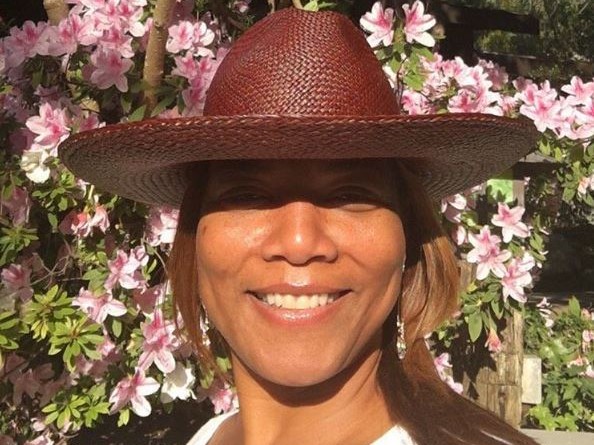 The Queen herself will be honored when VH1 Hip Hop Honors returns next month. It has been reported that Queen Latifah will serve as the first artist to be honored at the show, which will serve as a celebration of women in Hip Hop.

Described as “a twist” on the once annual, honors show, VH1 revealed in a statement that VH1 Hip Hop Honors: All Hail The Queen will celebrate “the female pioneers, trailblazers and trend-setters.”

“After a six-year hiatus, the revered VH1 Hip Hop Honors is back celebrating the best and brightest in hip-hop with a twist,” a press release from VH1 reads. “This year’s live event will pay homage to the female pioneers, trailblazers and trend-setters who led a movement and infiltrated the ranks of the male-dominated genre to make their voices heard and still do today.”

Additional honorees will be announced later in the week.

VH1 Hip Hop Honors first aired in 2004, and has gone on to celebrate the likes of LL Cool J, The Notorious B.I.G., Wu-Tang Clan, A Tribe Called Quest, and a number of other Hip Hop notables.