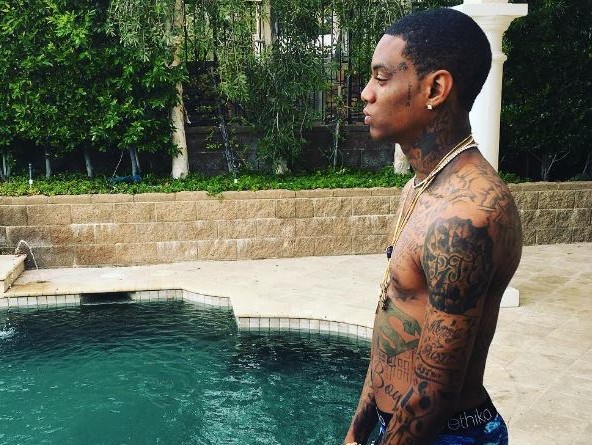 Soulja Boy Drops Every Artist On His SODMG Label

Atlanta rapper Soulja Boy did a little spring cleaning on the label front, when he announced that all of the artists signed to his SODMG label have been dropped.

Soulja, who recently revealed that he signed a $400 million deal with World Poker Fund Holdings, made the announcement in a handful of messages sent on Twitter, early yesterday (May 30).

“There’s no artist signed to SODMG. I dropped them all. I’m starting off the roster new and clean for 2016,” Soulja Boy announced.

The rapper later thanked God for removing the “snakes” from his life.

“God is great. So thankful for the blessings. And thanks for blessing me to see the snakes and remove them from my life. Needed that,” he tweeted.

An unverified Facebook page for SODMG states the following: “SODMG Ent. is an American label founded by rapper Soulja Boy Tell ‘Em. It was founded in 2004. SODMG has GREAT plans for the future.”

Soulja Boy’s tweets announcing the new changes at SODMG, can be found below.

There's no artist signed to SODMG. I dropped them all. I'm starting off the roster new and clean for 2016.