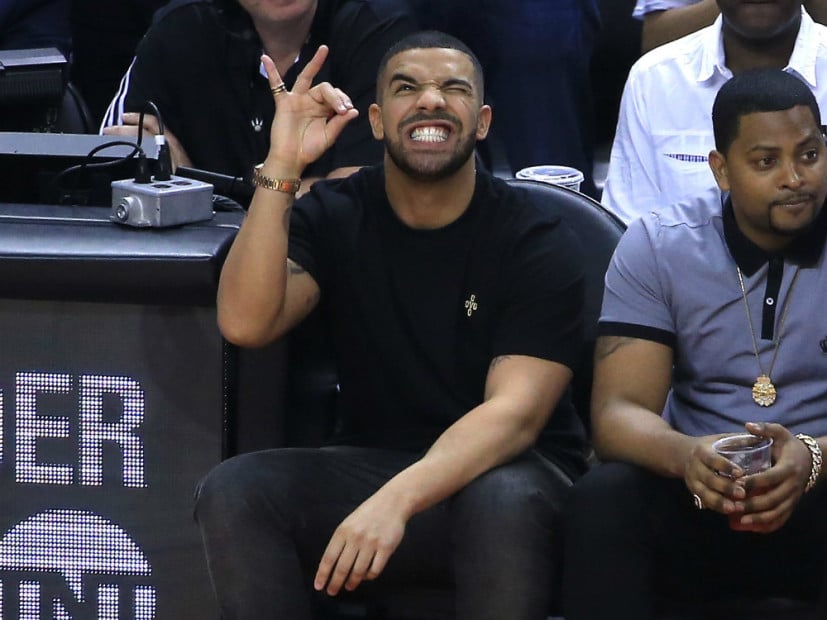 Drake’s “VIEWS” Album Soars Past Half A Billion Streams

New York City, NY – Drake’s fourth studio album VIEWS is showing no signs of letting up on the chart front.

For a third consecutive week, the project sits at #1 on the Billboard 200 albums chart, again leaving its closest competition for dust.

During its latest week (the seven days leading to May 19), VIEWS was streamed over 186 million times, meaning the album’s songs have now been streamed 572 million times since the project was officially released on April 29.

The album’s staggered roll-out is partly responsible for its ongoing success. Initially, VIEWS was an Apple Music exclusive, meaning only subscribers of Apple’s on-demand streaming service were able to access it. However, during its third week of release, the project has been made available on other streaming services such as Spotify – opening it up to a wider audience and essentially breathing new life into the album online.

You can check out the latest chart report on HipHopDX here.