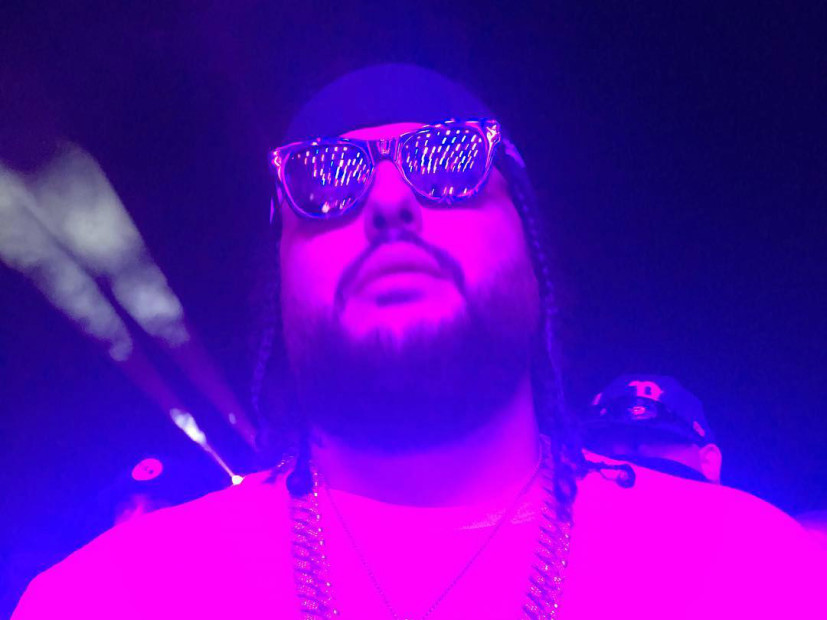 Roc Nation’s Belly released the Another Day in Paradise mixtape today (May 27).

The project is made up of 12 tracks and includes the single “Ballerina.” Features on Another Day in Paradise include Waka Flocka Flame, Lil Wayne, Juicy J and Travi$ Scott.

While promoting the tape, Belly turned down an appearance with The Weeknd on “Jimmy Kimmel Live!” because presidential candidate Donald Trump was to appear on the same episode.

Belly’s Another Day in Paradise mixtape stream is below:

Roc Nation’s Belly announced his Another Day in Paradise project yesterday (May 9) on Instagram.

The project is due out May 27 and is said to have 12 tracks. Features on Another Day in Paradise are slated to come from Waka Flocka Flame, Travi$ Scott, Kehlani, Lil Wayne and B. Real. Juicy J assists on the project’s single, “Zanzibar.”

The Canadian rapper also revealed the “Live From the Shadows Tour,” which is set to hit 19 cities in the United States starting at the end of June. His travels will also include four festivals, three of which are in Canada.

Belly announced his deal with Roc Nation in November after building a career writing and collaborating with The Weeknd.

View Belly’s Another Day in Paradise cover art and tracklist and the”Live From the Shadows Tour” dates are below: