Marc E. Bassy Recalls Linking With G-Eazy For “You And Me” 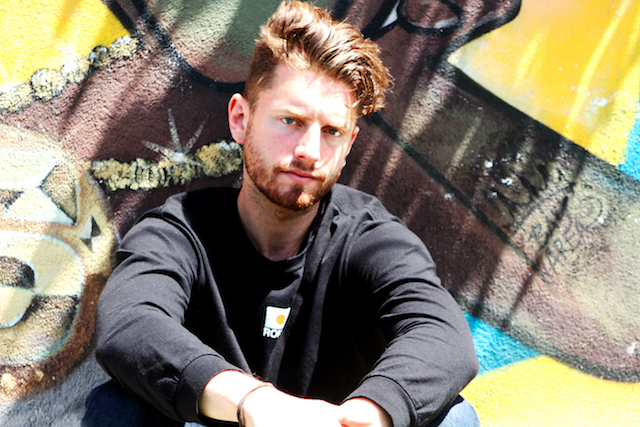 Los Angeles – Singer/songwriter/producer Marc E. Bassy found sustainability in his music career crafting hits with Sean Kingston, Chris Brown and others after a short stint in the pop based collective 2AM club. He re-emerged on the solo tip a few years back with the positively-received Only the Poets.

Signing a deal with Republic eventually, the first single from his upcoming debut Groovy People is the G-Eazy featured “You & Me.” According to Bassy, their relationship goes back pretty far following a studio session that led to their “Friend Zone” collaboration. “Then we did a joint that I ended up sending to him called ‘Some Kind Of Drug,’” he added. Both being from the Bay Area helped foster their relationship

Of course, that track would make its way to G- Eazy’s 2015 gold selling album When It’s Dark Out. Bassy also found himself opening up for the rapper during the tour promoting the album alongside A$AP Ferg and Nef The Pharaoh. His time on tour with the rap game’s James Dean introduced him to a bunch of industry heavy hitters.

“It’s very inspiring and humbling because he works really hard for his,” said Bassy about G-Eazy at his home studio in Los Angeles. “He takes care of his people and does it in the right way. He’s a real ass white boy.”

G-Eazy won’t be the only rap feature on Groovy People. The album will also feature a joint with Compton’s very own YG, who made the track with Bassy after shooting the “Fuck Donald Trump” video. “Seeing YG bring all these hoods together and having blacks, whites, Mexicans and everyone saying Fuck Donald Trump was amazing.”

When the album drops sometime in September, Bassy says to expect meticulously made music with quality. “It’s more of an indie feel with live instruments, live arrangements and production,” Bassy explained.

Listen to “You And Me” featuring G-Eazy below.