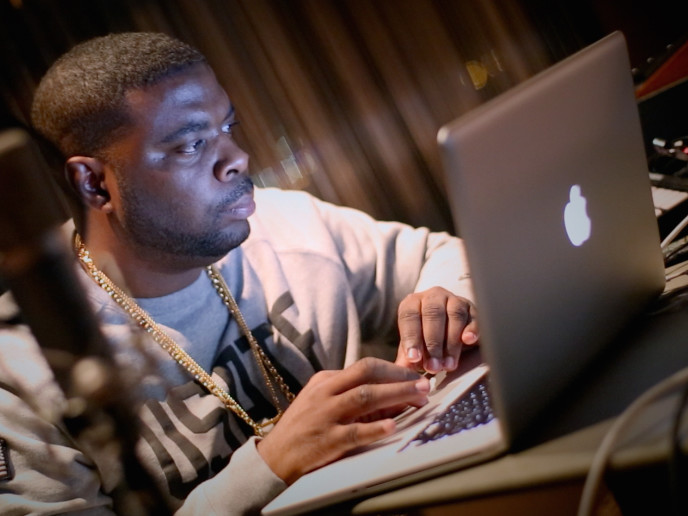 The Legendary Traxster, the rapper-producer best-known for his production work with Twista, Mariah Carey, Ludacris and others, just released his new Black Saints album.

The Chicago artist says that Black Saints songs such as “Heartless” provide some context to the violence that has been ravaging the Illinois city for several years.

“Partially I was trying to make the world understand the Chicago mentality,” he says during an exclusive interview with HipHopDX, “so it doesn’t just seen like mindless violence.”

One of The Legendary Traxster’s other goals with Black Saints was to cement his status as one of the region’s most significant producers. He produced all of Twista’s landmark Adrenaline Rush album in 1997 and also developed the Chicago gangster Rap sound through his extensive work with Do Or Die, Synpaz and Psychodrama, as well as album cuts with Mystikal, Tech N9ne, WC, C-Bo, Prozak and others.

“Black Saints also goes back to my original production style and illustrates my influence on music in general,” he says. “The project still sounds modern even though I created this sound almost 20 years ago.”

In addition to his hardcore sound, Traxster’s other prominent style is a distinctive gangster/R&B blend. On Black Saints, the man born Samuel Lindley builds on this sound with singer Tia London.

“Tia London and I have incredible chemistry,” he says. “I mean, I married her [laughs]. Now it’s #houselindley.”

The Black Saints album cover, tracklist and stream are as follows: