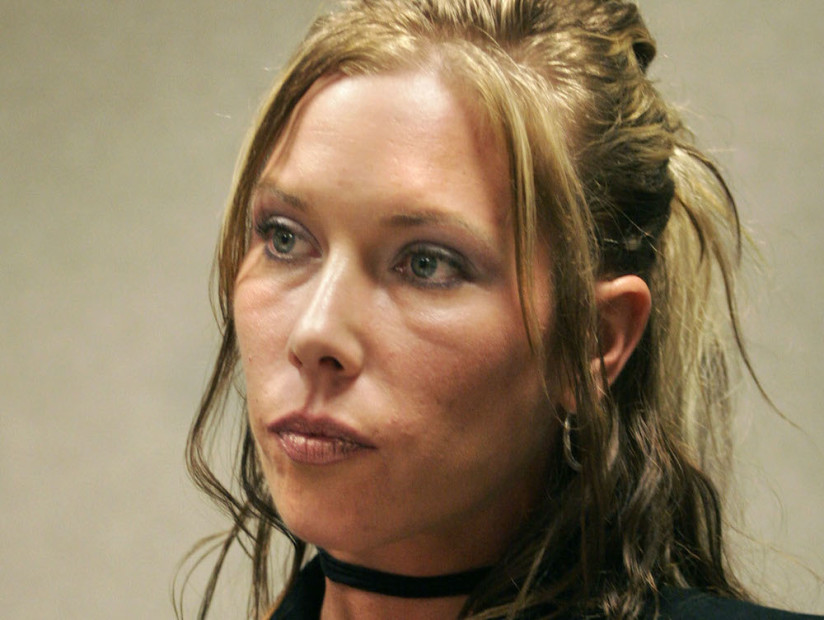 Kim Mathers has revealed details about her October 2015 suicide attempt.

“I [sat] at the end of a road where I knew that no one else but myself would get hurt,” Eminem’s ex-wife says during an interview with Detroit radio show “Mojo in the Morning.” “Yes, I drank. I took pills and I hit the gas and aimed for a pole. What wasn’t played in those interviews was that I apologized immensely. I did not even expect to make it through that and told them that I tried to do this on purpose. I’m so sorry. I never lied to them. I told them everything that I did and they said I was in my right state of mind. Why did they try to petition me to go to into a psychiatric hospital if I wasn’t willing to go willingly?”

Kim Mathers called into the radio program to discuss why the records in the case had been sealed.

“There was medical information in there that had nothing to do with the rest of the case,” she says. “Those 911 tapes where I said that I was sorry and that it was intentional and that I never expected to make it out of that alive. My kids were very supportive afterwards. I hate having to relive every mistake that I make or every bad decision.”

She also says that she’s upset by the way people have suggested she’s gotten preferential treatment in her corresponding DUI case.

“Our family has never gotten [preferential] treatment or whatever in any court case that we’ve had,” she says. “It’s been all over the news. Everything that we’ve ever done has been public and the reason that I’m upset is because all of those tapes, the recordings from that accident, were not played. I have been clean for 10 years. There are things that go on in people’s lives and just because people think that we have money that it makes us happy. Yeah, I can pay bills. Yeah, I can get my kids whatever they ask for and it’s great to see them happy. But you lose friends. You lose family. You have no one to trust, to even speak to about personal business and it’s hard.”

Mathers says that Eminem has been someone who has helped her, though.

“He’s been real supportive,” she said. “We’re really close friends. We’re just trying to raise our kids together and make it as normal for them as possible.”

A hearing regarding the DUI case is scheduled for May 26, according to The Detroit News. Mathers’ attorney is seeking to have evidence thrown out and the case dismissed because the attorney says that Mathers was not in the right state of mind when she agreed to take blood tests. Prosecutors say that she gave her consent freely and that she was not incapacitated.